This year’s Brand Licensing Europe will be the largest in the event&#39;s 16-year history with close to 235 exhibitors set to appear, 55 of which are new. 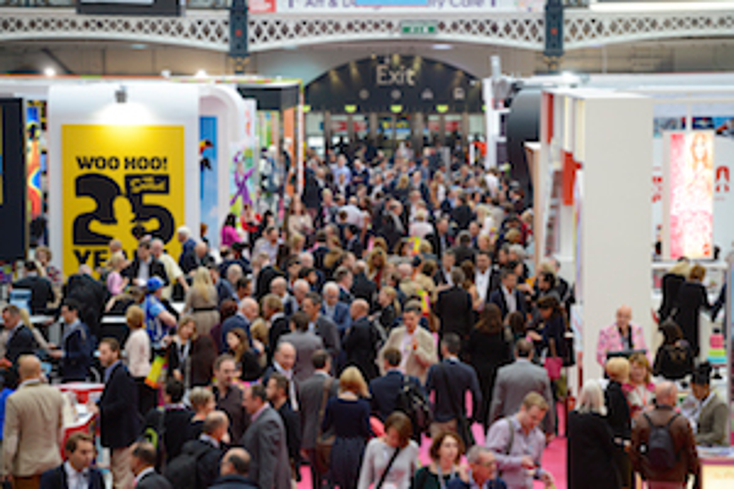 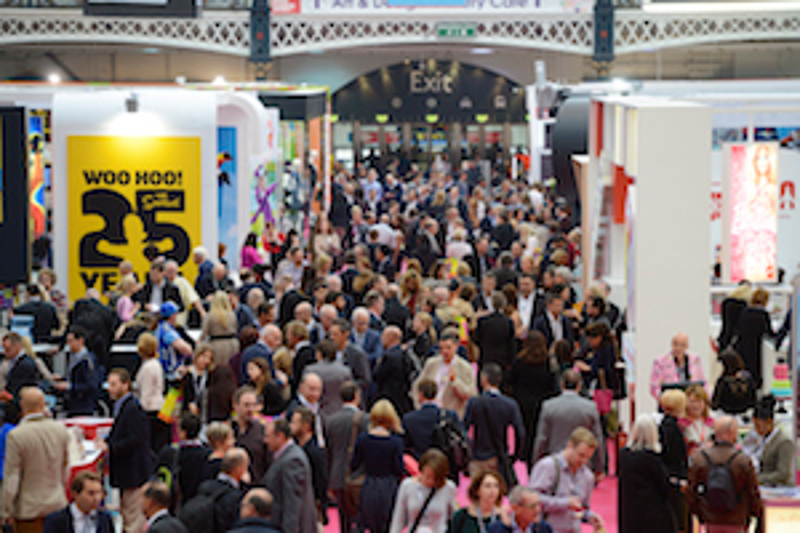 The number of exhibitors has already exceeded last year's record and broken all targets with just under two months still to go until the show takes place Oct. 7-9 at London's Olympia exhibition hall.

“The 16th annual Brand Licensing Europe event has already surpassed our expectations at this stage of the event cycle," says Darren Brechin, event director, BLE. "As we welcome back many loyal exhibitors, it’s encouraging to see so many new faces attending the show. This growth is a strong reflection of the stability of the licensing

For more information on BLE 2014 visit