T-Mobile unveils Viacom as the first content provider for its upcoming streaming TV service, according to Variety. 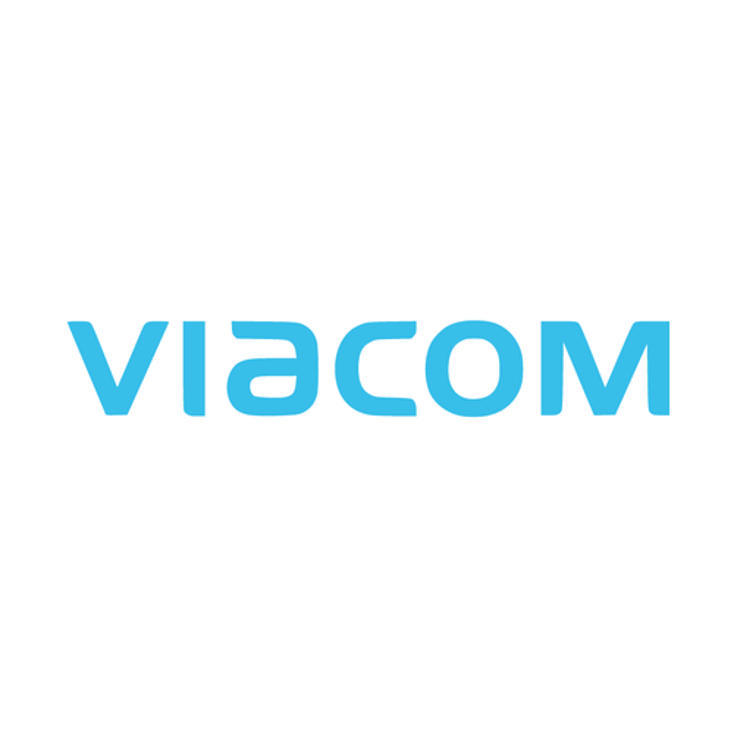 Viacom content properties including MTV, Nickelodeon, Comedy Central, BET and Paramount will join T-Mobile’s video service which is expected to debut later this year. The selection of Viacom-owned TV channels will be included as part of the mobile communications provider’s upcoming suite of TV packages for an over-the-top wireless streaming service.

The new partnership comes as both companies attempt to diversify its portfolio of services in the face of evolving consumer content consumption habits.

Viacom believes the partnership will help its content better reach consumers whose TV viewing habits extend past the living room.

“[T-Mobile’s entertainment service] represents an important evolution in how audiences consume our content,” says Bob Bakish, president and chief executive officer, Viacom. “Today’s landmark announcement marks a major step forward in our strategy to accelerate the presence of our brands on mobile and other next-generation platforms.”

T-Mobile has yet to unveil the cost,

launch date, or other details of the as yet unnamed TV service.
ViacomCBS