NORTH AMERICA–Meredith and Mattel have posted declines in revenue, while WWE has posted gains, highlighting the fluctuating sales across categories and sectors from publishing to entertainment.

Both Mattel and Jakks Pacific saw declines in sales due to Toys 'R' Us bankruptcy filing.

NORTH AMERICA–The most recent quarterly filings from top brands and companies have proved to be a mixed bag, highlighting the fluctating sales across categories and sectors ranging from publishing to entertainment.

continued to aggressively execute our multi-faceted growth strategies, including growth in popular consumer brands such as

; expansion of our highly profitable digital activities across the company; and record retransmission revenues and related contribution in our television business, resulting in record performance for a non-political first quarter," says Stephen Lacy, chairman and chief executive officer, Meredith. 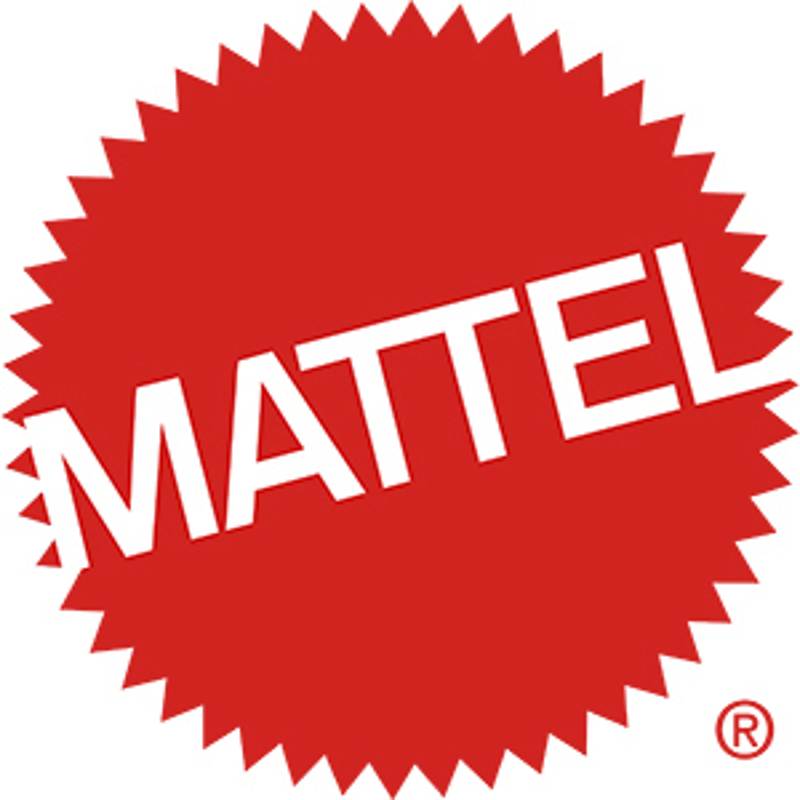 sales and offset by declines in “Minecraft” and WWE. 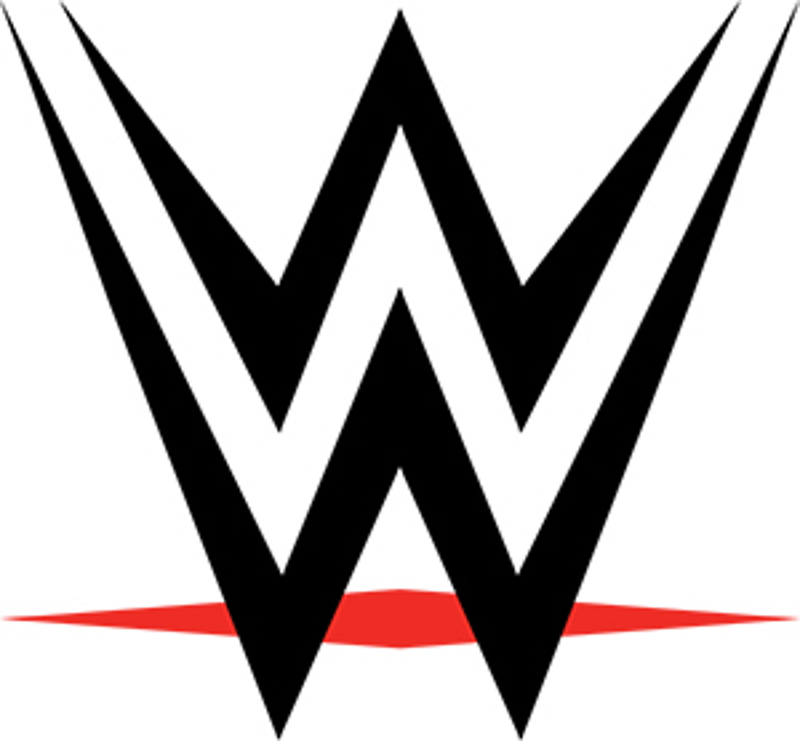 Revenues from consumer products in Q3 increased 11 percent to $24 million, compared to $21.6 in the prior year quarter, which was primarily due to a $2.3 million (26 percent) increase in licensing revenue that reflected higher sales of mobile video games.

WWE also saw gains in live event revenues, which increased 10 percent to $31.6 million from $28.6 million in the prior year quarter. Increased revenue from the staging of 14 additional events worldwide and an increase in average ticket prices were partially offset by a decrease in average attendance.

The entertainment company also saw a rise in its media division, which grew 13 percent to $125.2 million primarily due to the growth of WWE Network subscription revenue and the contractual escalation of television rights fees, as well as the impact of the licensed reality series “Total Bellas.”

“The third quarter came in below our expectations in large part due to the fact we paused shipments to Toys ‘R’ Us in anticipation of and as a direct result of their bankruptcy filing. We are now working with them closely for the holiday selling season,” says Stephen Berman, chairman and chief executive officer, Jakks. “We did, however, see a number of product lines with sales growth and improved performance in the quarter, and we launched several new products that have been earmarked as hot holiday items in the fourth quarter. We are encouraged by our overall strong third quarter retail takeaway across many of our major categories, and are excited about 2018 with the addition of new major licenses such as

and several others to be announced soon. 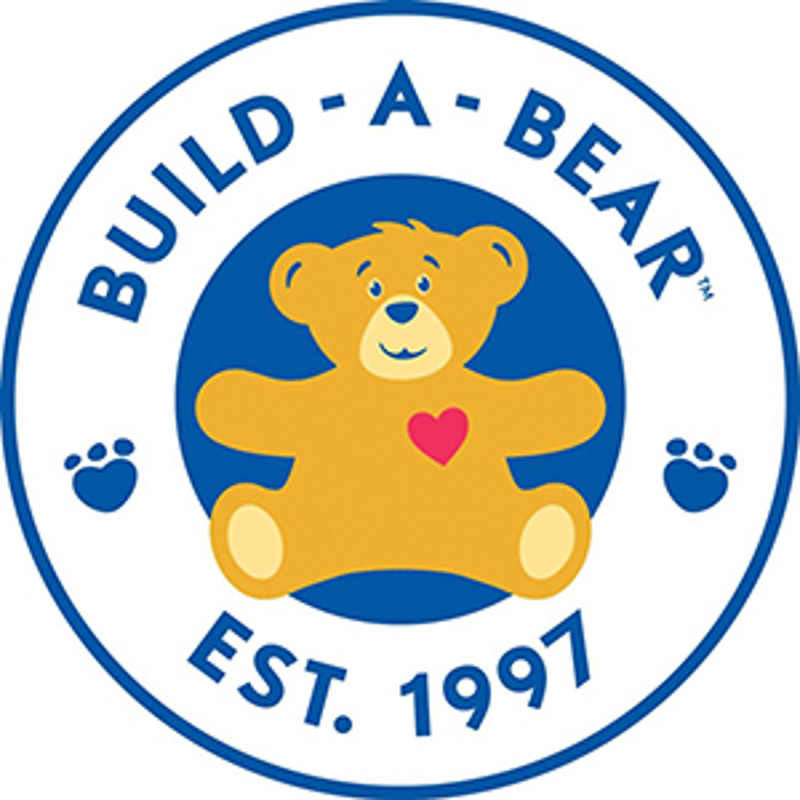 “For the third quarter, we reported total revenue that approached last year’s and pre-tax earnings in line with guidance, despite expected softness in comps, due in part to continued macro traffic challenges and the disruption caused by the planned transition to our new web platform,” says Sharon Price John, president and chief executive officer, Build-A-Bear Workshop. “Normalizing for the web transition and unexpected weather impacts, we estimate our total revenue would have been slightly positive. Our ability to deliver these earnings is reflective of our focus on expanding gross margin; our strategy to transform the store base to more productive formats, which are not all included in comp sales; and the evolution of revenue streams beyond traditional stores. Toward the end of the quarter, we also built on the success of last year’s National Teddy Bear Day event and made final preparations for the early October relaunch of the Build-A-Bear website.

“We believe we are positioned to capitalize on the holiday selling season with a strong lineup of licensed and proprietary properties,” continues John. “We remain focused on evolving our strategy of delivering growth in total revenues and profit expansion while remaining disciplined in regard to capital allocation. Separately, we are excited to announce the return of our brand to Manhattan with a new Discovery store next to the Empire State Building.”