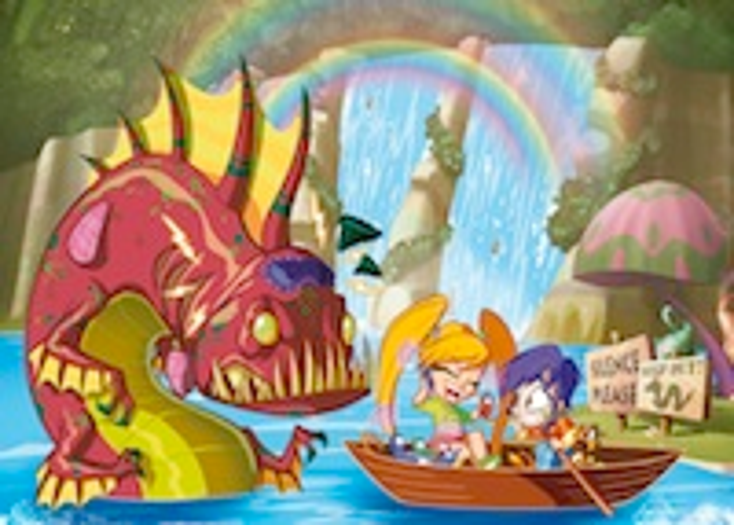 “We are extremely pleased to enter such a broad deal with Nickelodeon for ‘PopPixie’ as they really are the ideal broadcasting partner for this kind of property,” says Iginio Straffi, chief executive officer and founder of Rainbow. “We feel very confident that the success ‘PopPixie’ has achieved so far, both in TV ratings

and licensing will be even greater with this multi-territory deal.”