A pioneer of the licensing industry has passed away. 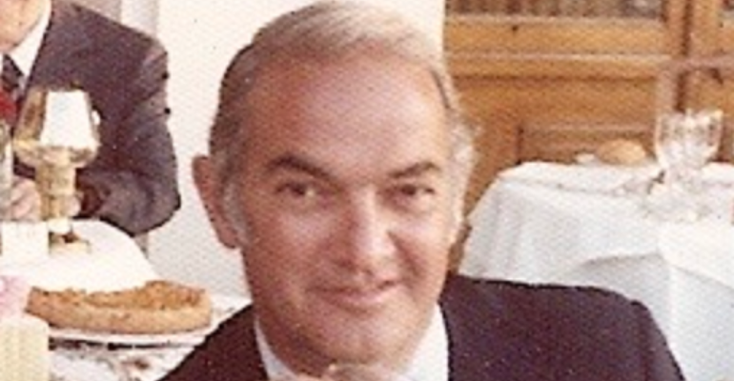 The licensing industry lost one of its early pioneers with the passing of Allan Stone on April 23 at the age of 96. Stone began his licensing career at The Howdy Doody Show in 1949. With licensees in toys, apparel, back-to-school supplies, stationery, home textiles, many companies signed what would be their first license agreement.

In 1960, Stone, along with three partners, went on to form one of the early independent licensing agencies, Licensing Corporation of America (LCA). LCA represented DC Comics characters Batman and Superman as well as MGM’s James Bond and both Major League Baseball and the National Basketball Association. LCA became part of Warner Communications at the end of the 1960s, and shortly thereafter, Stone departed. In 1972, Stone established licensing agency Hamilton Projects, where he represented Charlie Chaplin, The 1976 American Revolution Bicentennial Commission and The Smithsonian Museum. Stone turned his attention to corporate logos, an area of licensing that was in its infancy in the 1970s. He forged ahead, developing licensing programs for Spalding, McDonald’s, Dr. Scholl’s, Hershey Foods and Harley-Davidson, among others. Stone sold Hamilton Projects in 1986 to the Taft Broadcasting Company, owner of television and radio stations as well as several animation studios. He left Hamilton Projects in the late 1980s and continued providing consulting work in licensing for several more years. He is survived by three sons; Michael, Peter and Robert; three daughters-in-law; and five grandchildren.