Jane Henson, wife and business partner of famed puppeteer Jim Henson, died in her Connecticut home on April 2 after a long battle with cancer. 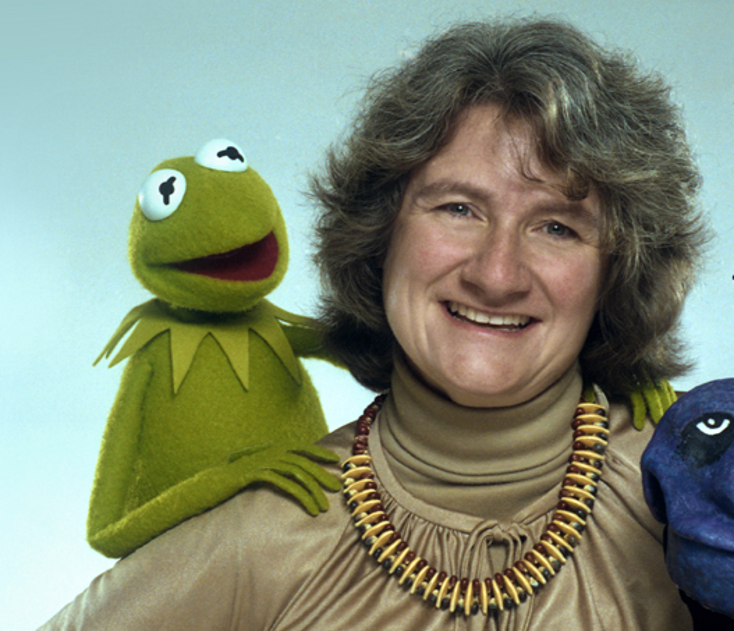 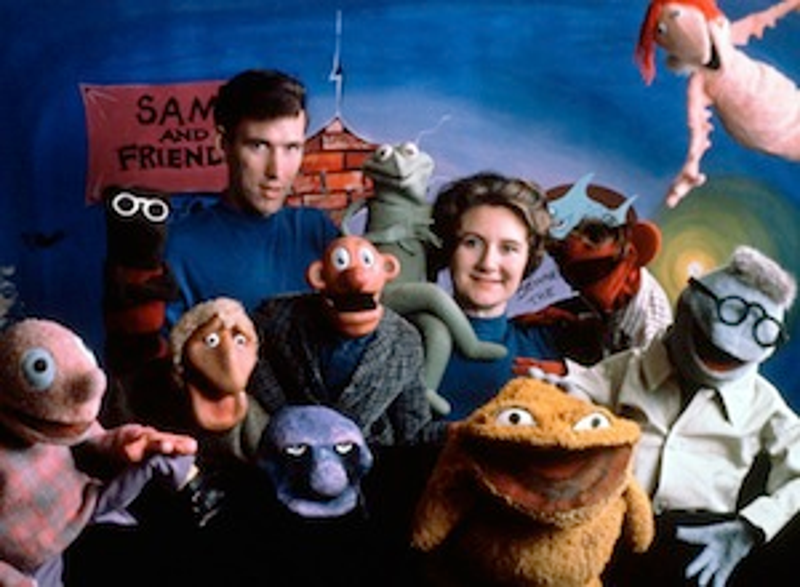 Jane Nebel Henson met Jim Henson in a puppetry class at the University of Maryland in 1954. She quickly became an integral part of the business that created the world-famous Muppets.

The pair married in May 1959 and went on to have five children–Lisa, Cheryl, Brian, John and Heather.

Henson was known for her keen eye in spotting puppeteer talent and actively participated in The Jim Henson Company as it became an important global family entertainment organization. She collaborated with Jim Henson on a number of projects that included the traveling museum exhibit The Art of The Muppets, and “The Muppet Show on Tour” and “Sesame Street Live” arena shows.

Even after separating in 1986, Henson continued to play a vital role in the organization. She served on the board of The Jim Henson Foundation, founded in 1982 by Jim Henson to promote and develop the

art of puppetry and in 1992, she funded and founded The Jim Henson Legacy, to preserve the artistic contribution of Jim Henson.

In 2001, Henson created the Jane Henson Foundation to continue her own philanthropic work. She also co-founded The National Puppetry Conference at the Eugene O’Neill Theater Center.

A memorial mass is planned for next week.