More than 11,000 TV and digital media executives gathered in Cannes, France, this week for the annual MIPTV television market. 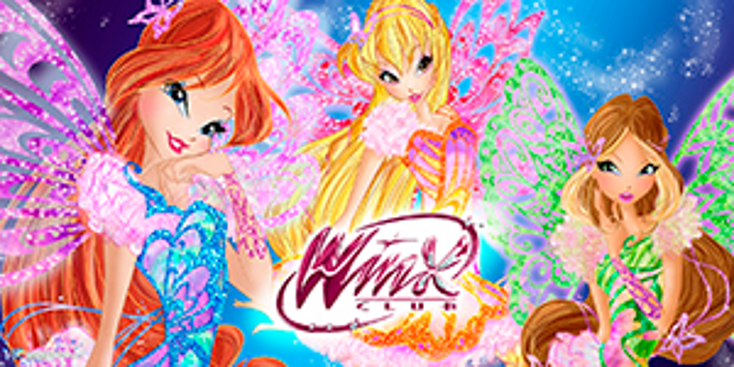 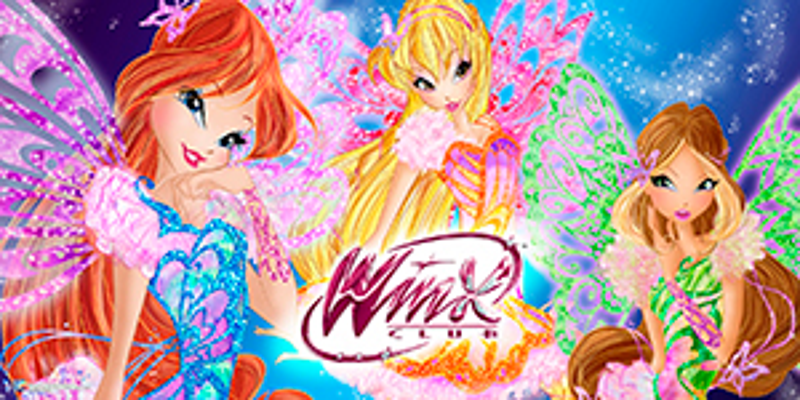 was there, covering what’s new and popular in TV. Here are some of the highlights:

Just prior to the show,

, Mattel Creations. This new division then unveiled a slate of new content at the event including a 60-minute, feature-length special for

and new characters for

gave on of the event's keynote sessions

across multiple networks including “Talia in the Kitchen” for Nickelodeon, “Not Safe Nikki Glaser” for Comedy Central, “Car Crash Couples” for MTV and more.

secured sales in India and Brazil for several of its series.

TV Cultura has picked up the new series

launch of a new channel

, as well as a new series and sales. First, the studio will create, supply and schedule a co-branded channel, titled beJunior, in the MENA region. Studio 100 also extended its broadcast partnerships for “Maya the Bee” and “Tashi” in Hungary. It also

including “Night Watch,” “Kosmoo” and “The Adventures of Jolly Lolly.”

that will see shows such as “Merlin,” “American Idol,” “X Factor U.K.,” “Britain’s Got Talent” and more air throughout the region.

in Canada and France, as well as a

” air on Disney Junior in Spain and Portugal, as well as on Karusel in Russia and SVT in Sweden. With the new broadcast deals, Silvergate is also planning a consumer products rollout in the regions.

Here are other headlines from the week:

‘My Hero Academia’ Heads to Europe

‘Shark Tank’ Gets Reformatted for China