The Walt Disney Studios raked in more than $7 billion at the box office in 2018. 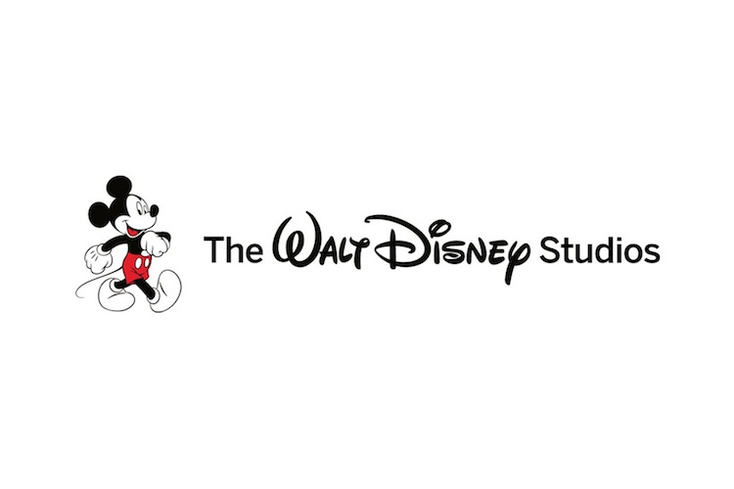 According to a company statement, the achievement is only the second time in history that any studio has passed the $7 billion mark, only topped by Disney’s 2016 global gross of $7.6 billion.

International box office earnings through Dec. 9 are estimated at $4.069 billion, which the company provides is its second biggest year and third most significant in the industry.

The studio's domestic box office brought in roughly $2.948 billion, near the $3 billion records Disney set in 2016.

was the No.1 film of the year around the world and internationally.

was the No. 1 film of the year domestically and No.2. around the world, reaching $1.35 billion globally, including $700 million in the U.S. and Canada. Pixar’s

Ant-Man and The Wasp, Solo: A Star Wars Story and Christopher Robin,

also performed well for the company.