Disney has formally taken control of its $71 billion acquisition of 21st Century Fox, according to Variety. 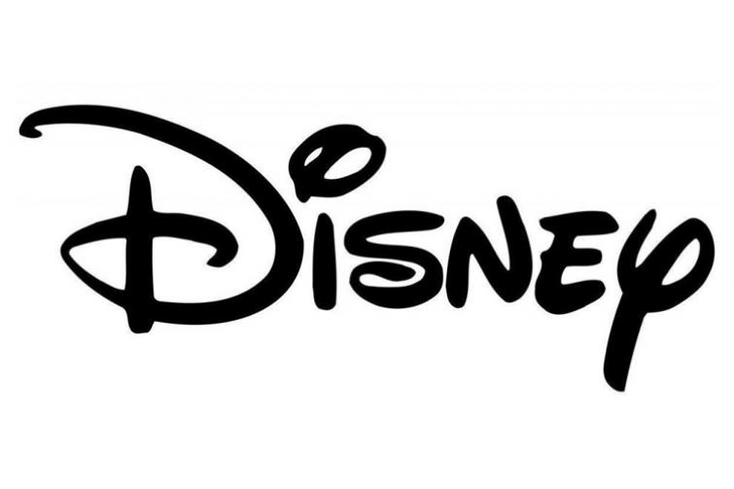 Disney has formally taken control of its $71 billion acquisition of 21st Century Fox, according to

“This is an extraordinary and historic moment for us–one that will create significant long-term value for our company and our shareholders,” says Bob Iger, chairman and chief executive officer, Disney. “Combining Disney’s and 21st Century Fox’s wealth of creative content and proven talent creates the preeminent global entertainment company, well positioned to lead in an incredibly dynamic and transformative era.”

that the transaction is designed to help the company “increase its international footprint” and “expand its direct-to-consumer offerings,” according to