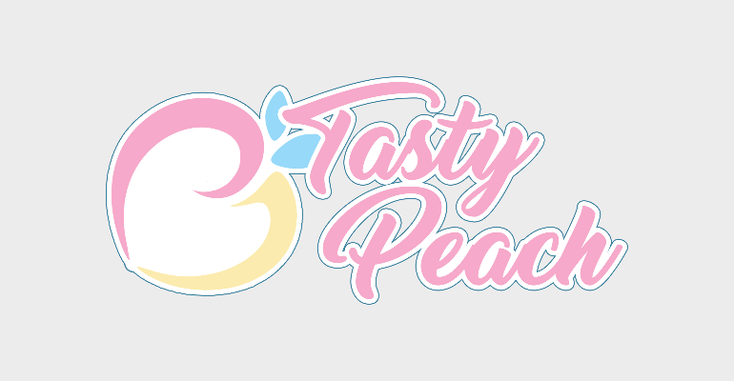 "At Dimensional Branding Group, we are excited to add such an innovative, fan-focused company," says Morgan Ward, licensing director, Dimensional Branding Group. "We believe Tasty Peach is complementary to their current anime and manga focus and will appeal to many of their current customers. One more licensee to help us conquer the world with cuteness, love and inclusivity."

their products so much," says Ryan Zanfei, creator, Tasty Peach. "We have attended all of the same fan conventions over the years and see the draw their booth always has. We're super happy to be represented alongside so many of our favorite characters not only with Great Eastern but with Aurora and Goodie Two Sleeves – Rilakkuma, Tokidoki, Bananya and more."