Marketing and communications agency ChizComm has acquired Beacon Media, a leader in media buying and planning for children’s consumer products and entertainment. 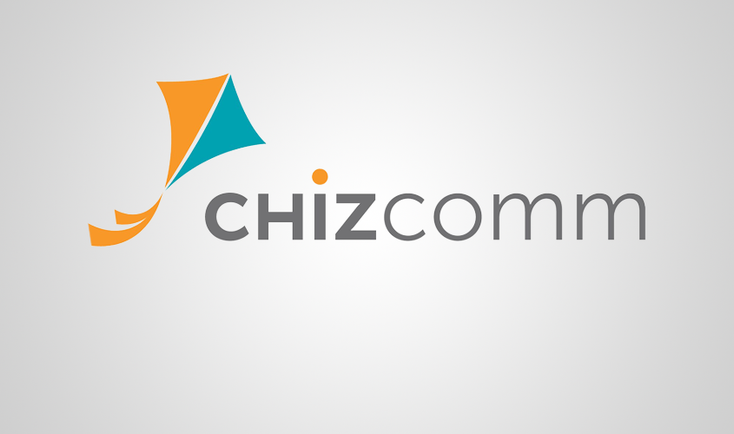 Beacon Media was led by industry veterans Shelly Hirsch, Tom Horner, Lillian Lebron and Paul Caldera since it was founded in 1992. According to a company statement, Beacon Media is the largest buyer of children’s TV media in North America. Harold Chizick will assume the role of chief executive officer of Beacon Media while maintaining his position as chief executive officer of ChizComm. Shelly Hirsch and Tom Horner will remain at Beacon Media as co-chairmen, overseeing current business at their headquarters in New Jersey. “TV media is the last piece of the marketing mix for ChizComm, and now we have the unique ability to offer clients everything they need for a full-circle marketing campaign under one roof,” says Chizick. “I still fondly remember meeting Shelly during my first year in the toy industry in 1999, and him taking me under his wing to teach me the ins and outs of TV media, why it’s important and how to approach it. Since that time, Shelly has been a colleague and friend, and now I am thrilled to call him my partner as we enter this venture together.” The integration will begin immediately, though the transaction is set to close on or before April 30.