CBS Films will be folded into CBS Entertainment Group over the next 12 months, according to Variety. 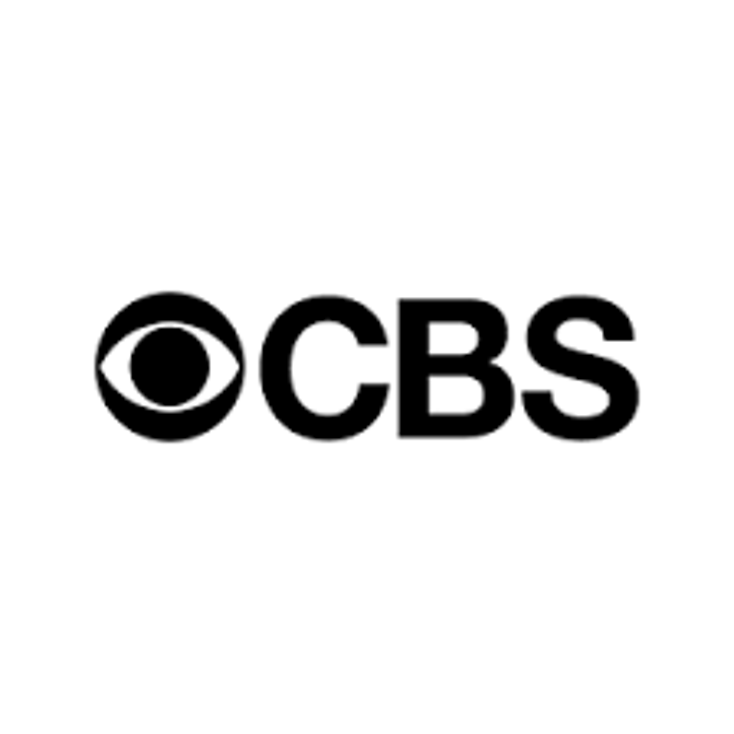 In the meantime, the company will release its next four scheduled films in theaters: Five Feet Apart, Scary Stories to Tell in the Dark, Pavarotti and Lexi. Several of these movies are being distributed through the company’s partnership with Lionsgate.

After the last of these films debuts in cinemas, CBS will shift toward finding content for the company’s streaming services. These platforms could include CBS All Access, the media conglomerate’s initial entry into the streaming space, but there is no official statement.

“As part of our ongoing optimization of CBS operations, CBS Films will be folded into the larger CBS Entertainment Group throughout 2019,” says CBS Corporation via statement. “This will allow the company to further focus its entertainment resources on its television, digital and streaming businesses. We are grateful for the continued leadership of

Press and the passionate efforts of everyone at CBS Films.”