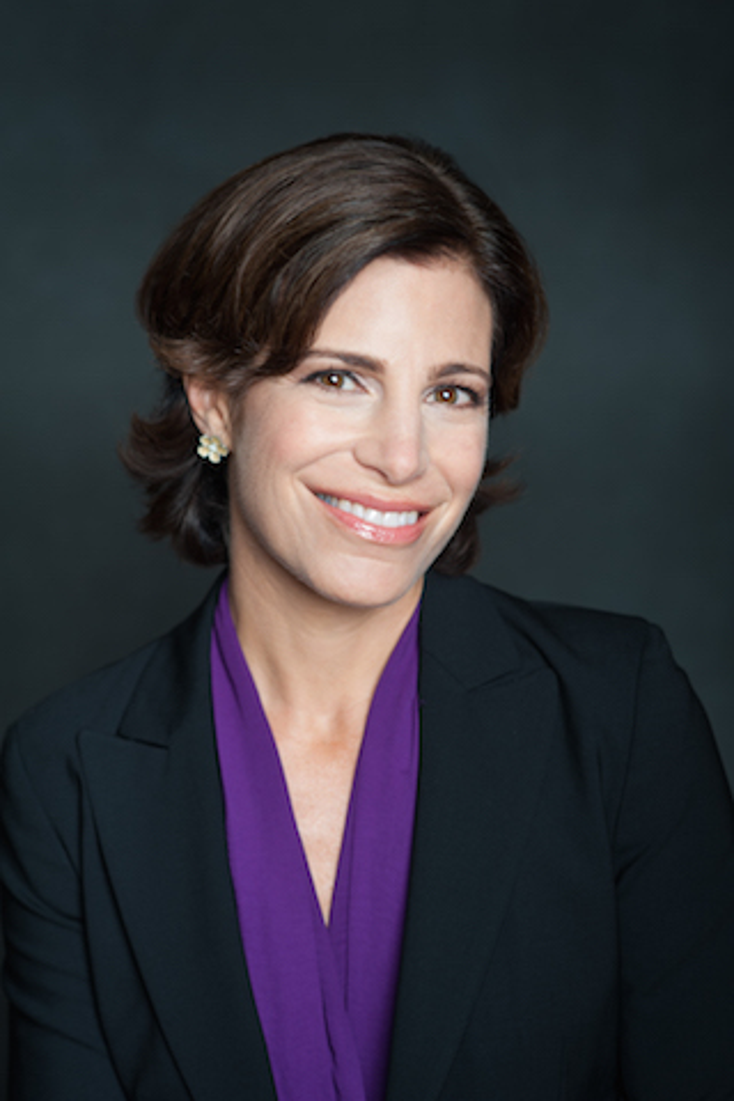 Scott-Hansen is an accomplished media professional with 20 years of experience in both trans-media platform distribution and global franchise development in varied markets including the U.S., Brazil, Mexico, Germany and Italy. Prior to joining 9 Story, she was senior vice president and group director of broadcast for the Americas and EMEA at HIT Entertainment.

Prior to joining HIT in 2006, Scott-Hansen was the head of formats and head of Southern European distribution at BBC Worldwide in London. While at BBC Worldwide, she also held the position of head of European licensing,

and was instrumental in developing the brand and licensing strategy for "Teletubbies." She also worked for two years in the BBC’s Natural History Unit, responsible for European co-productions.

“Claudia’s experience with iconic children’s brands across international sales, marketing and licensing will be a tremendous asset to 9 Story,” says Osborne. “Her expertise will be extremely valuable to the continued growth of our distribution division and the expansion of new M&L lines of business.”