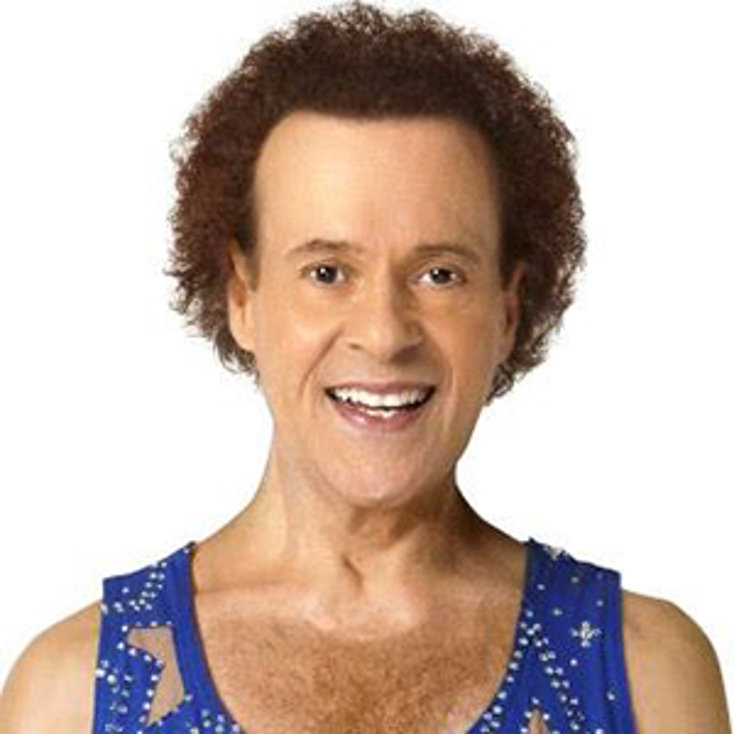 Licensing agency is on board to expand the fitness icon and enthusiast’s brand globally with motivation and inspiration-based products. 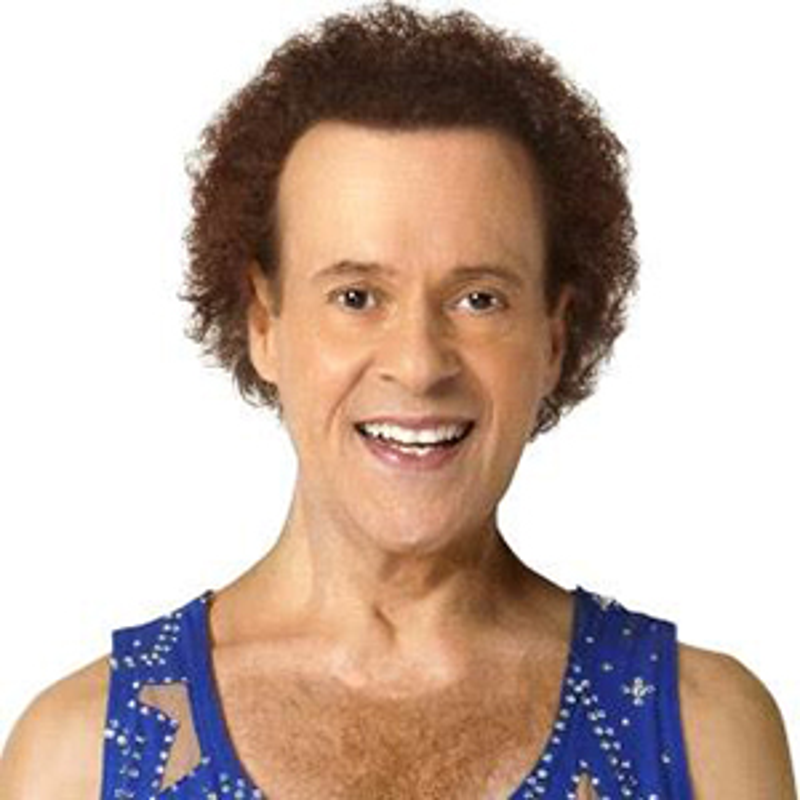 The brand management company will now aim to create a collection of Richard Simmons-inspired products and build on the fitness icon’s current lineup merchandise, which has sold more than $1.5 billion throughout the years via retailers such as Walmart, Payless, QVC, Avon, Amazon and more.

“Richard Simmons is a beloved American icon and a proven retail brand,” says Dan Levin, managing member, Prominent. “Everything he stands for has been the gold standard in health and wellness. He has paved the way for every subsequent fitness personality in this country, yet none of them have matched the impact of Richard’s indelible imprint on America’s psyche.

“Prominent is proud to represent Richard Simmons,” continues Levin. “And has plans to launch a global line of thoughtful motivation and inspiration-based products that will achieve the tenets

Richard has always espoused–love yourself no matter what you weigh, make time to do good for others and laugh a little.”

Simmons began his career as a waiter in Los Angeles and soon opened his own exercise studio in Beverly Hills alongside his salad bar.  From there, he released the book

and starred in “The Richard Simmons Show” before creating and releasing a series of fitness video programs. Most recently, the fitness icon has taken a self-imposed sabbatical, which has sparked public concern over his whereabouts and wellbeing.