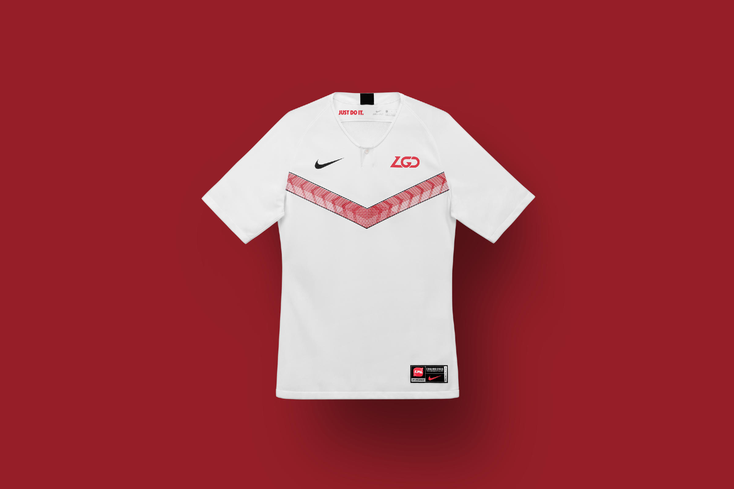 Nike and the “League of Legends” Pro League have extended their partnership with the launch of new Nike x LPL team uniforms.

The uniforms commemorate the end of LPL’s 2019 Season World Championship in Europe. Uniforms will feature bespoke designs unique to the gaming communities and a uniform chevron pattern on the chest to symbolize the Summoner's Rift­– the most competitive battleground in the “League of Legends” world.

Nike’s partnership adds to its growing deal with the LPL. In February, Nike announced its agreement with the league to become the official shoe and clothing provider of esports group. The

-supported LPL has also partnered with other brands including Alienware, State Farm, Nike, Coca-Cola and Honda.

The Nike x LPL apparel collection will be available beginning this October. The official team kits will then roll out early next year. Three teams–Fun Plus Phoenix, Royal Never Give Up and IG–will debut their uniforms during the 2019 Season World Championship. The remaining

teams will wear their uniforms during the LPL 2020 season next spring.