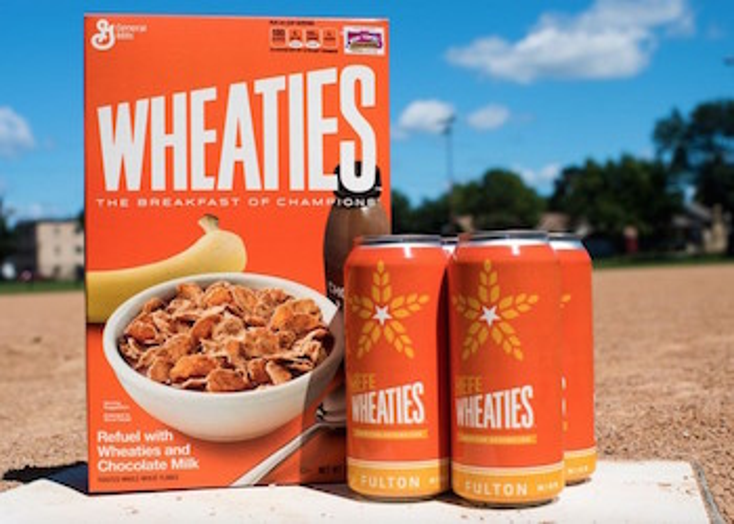 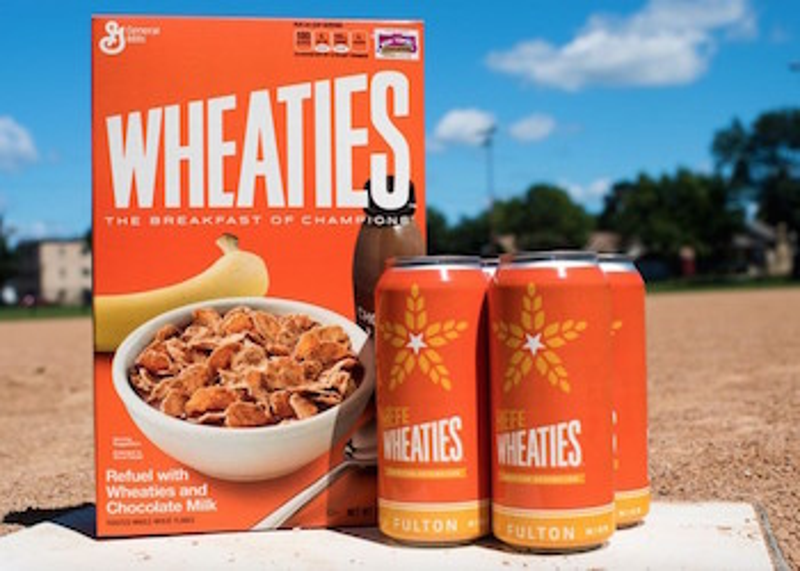 The iconic cereal was not actually used in the creation of the beer, instead the collaboration stems from the two products' common ingredient–wheat. Hefeweizen is a German style of beer typically brewed with over 50 percent malted wheat.

HefeWheaties will be available at select retailers in the Twin Cities area of Minnesota beginning Aug. 26, while supplies last. The Fulton taproom in Minneapolis will host several events featuring the brew. At the moment the beer will not be available outside of Minnesota.

“We were intrigued from the get-go on this idea for many reasons, including that we’re both Minneapolis companies, and that the beer and the cereal both started from the same place in terms of raw ingredients and the same city,” says Ryan Petz, president and co-founder, Fulton. “We’ll see how people react to it. If it’s something everybody loves, we’ll obviously

consider doing it again in a bigger and more widely distributed way in the future.”