Trolli fans can score one month of Xbox Game Pass Ultimate and a custom, limited-edition Xbox Series S in celebration of the gaming giant's milestone. 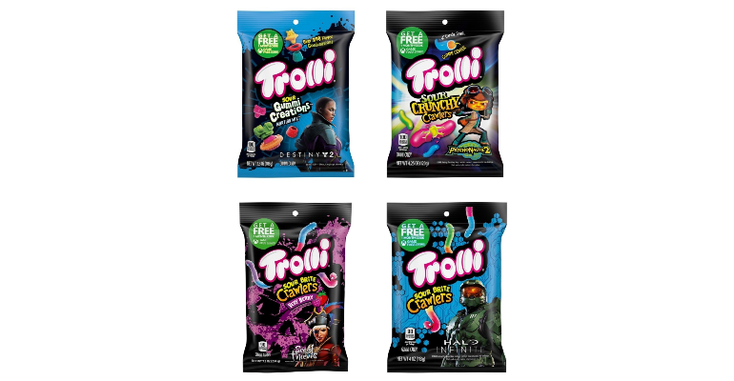 To help celebrate the Xbox’s 20-year anniversary, Trolli is unveiling a series of  limited-edition packaging

"Trolli keeps gamers nationwide fueled up and ready to tackle that next level, no matter which epic game they might be playing," says Dave Foldes, marketing director, Trolli. "And we couldn't be more excited to deliver even more ways for them to enjoy our sour gummies this year with our Xbox 20th anniversary partnership."

A bag of limited-edition Trolli sour gummi candy now means a free month of Xbox Game Pass Ultimate, unlocking access to more than 100 games on console, PC and mobile devices, including day-one releases from Xbox Game Studios. Fans can snag the deal with a purchase of one of four packages inspired by games available within the Xbox Game Pass library. The limited-edition Trolli packaging will be available at mass, grocery, drug and convenience stores nationwide, as well as online through e-commerce partners.