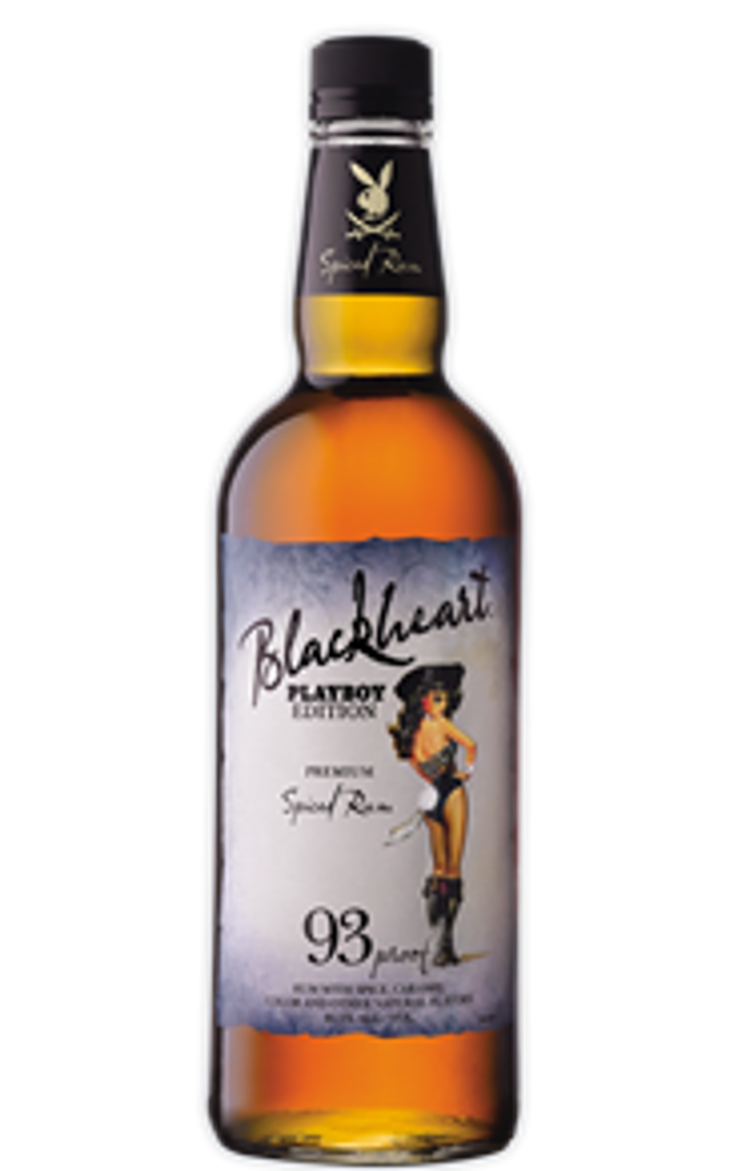 Now available across the U.S. through Dec. 31, the special edition offering features a limited edition label with Blackheart’s pirate pin-up girl character re-imagined in the iconic Playboy Bunny costume. The drink will be promoted in stores with a Blackheart Playboy Bunny display, bottleneck hanger and other materials featuring the special “Smooth to the Tail End” tagline.

“We’re excited to partner with Heaven Hill and bring Blackheart Playboy Edition on shelves, as Playboy’s playful and provocative character is a natural fit for the spirits category,” says Matt Nordby, president, global licensing, Playboy Enterprises. “The Playboy audience will embrace this new product given the iconic nightlife culture both brands represent.”