When Counterculture and Commerce Mix

Chalk up "The Curse of Von Dutch" as a teachable moment of ignoring a brand's roots. 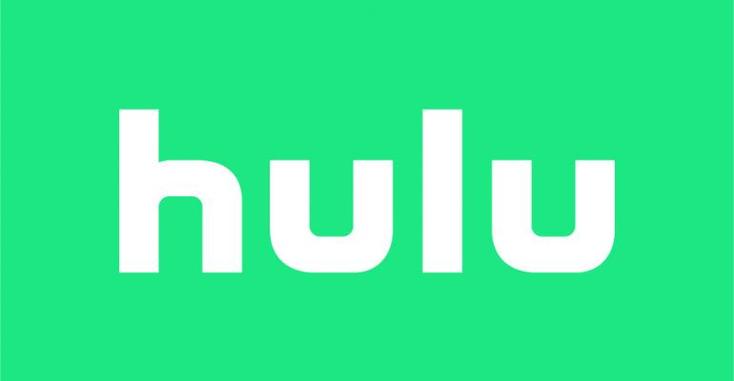 Last week, Hulu released "The Curse of Von Dutch: A Brand to Die For," a series about the apparel brand based on American artist Kenny Howard and its rise in popularity in the early 2000s. The slice of Y2K nostalgia is also a cautionary tale of what happens when brand ownership and philosophy get muddied.

For starters, three people claim they launched the Von Dutch brand. The first owner who bought the rights from the artist's daughters in the early '90s met the other two owners at a trade show. Of the three owners, two were involved in, shall we say, more streetwise business ventures? However, they all recognized the potential of Von Dutch as a clothing brand. In a moment of serendipity, one of the owners gave a logo T-shirt to musician Tommy Lee. He wore it on an episode of "MTV Cribs," which was seen worldwide by its target demographic of people ages 18-25. Despite the visibility, it didn't result in sales.

the brand from an underground skater line to an influential brand by adding marketing and public relations to the business plan. The investor suggested adding the Von Dutch logo to a trucker hat in a last-ditch effort to save the apparel line. That decision launched the brand into the stratosphere. Seasoned designer Christian Audigier was recruited to expand the brand into other lines of apparel. (Audigier later helped the artwork of tattooist Ed Hardy become a popular early-aughts apparel brand). Von Dutch's PR team began gifting its designs to celebrities to expand its reach and sales, quickly rising each quarter.

Two turning points for the Von Dutch brand stemmed from licensing. During the brand's rise, the investor signed one owner as an official partner of the company. Unknowingly to the new partner, he was a licensee. The Von Dutch company served the partner-turned-licensee so many cease-and-desist orders he was eventually terminated. The ousted partner went on a downward spiral that would end in murder. (No spoilers here. Watch the series for the whole story.) Years later, the first owner sought revenge for not getting his earnings as a licensee by revealing an item about

to the press that would permanently tarnish the brand.

For the original owners, the Von Dutch brand wasn't a business venture but their lives. Their reactions to the bad business deals weren't through litigation but by physical threats and character assassination.

During the documentary, one of Von Dutch's employees claimed that, at its height, Von Dutch's logo was just as recognizable as the Louis Vuitton logo. The two brands had one thing in common: Both were highly counterfeited. One owner claimed the licensing categories didn't ring true to the brand origins, namely, an energy drink and a pet apparel and accessories line, which helped with the brand's decline.

Coolhunters like the three Von Dutch owners and businesspeople like the investor could work hand-in-hand if they all agreed on the brand strategy.

No one was happy with the brand's trajectory as it went against the brand's identity. But if they were truly aligned to the Von Dutch philosophy, the brand wouldn't exist. The creator of Von Dutch didn't want his work as a brand. The artist once wrote, "Copyright and patents are mostly an ego trip."

There are rumblings that the Von Dutch brand may be revised. There is a new apparel line for fall/winter 2021, and celebrities like Bella Hadid and Travis Scott has been seen wearing the brand. But we live in different times. No amount of celebrity endorsements can erase the artist's legacy. Leave the brand in the documentary and in a Y2K time capsule where it belongs.