Liz Fraser has been named as the new chief executive officer of the fashion and accessories brand. 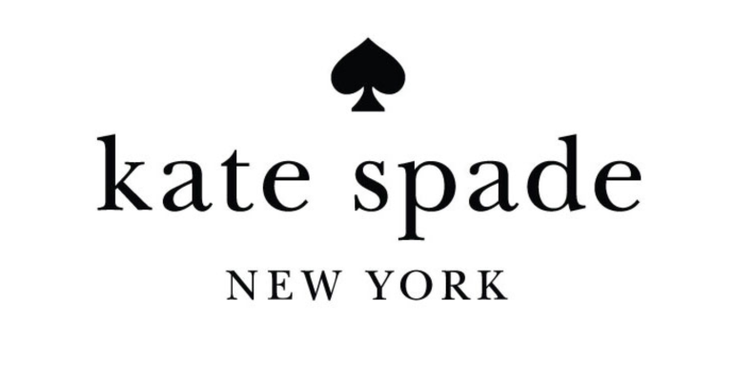 Luxury conglomerate Tapestry has appointed Liz Fraser as the new chief executive officer of Kate Spade after the departure of Anna Bakst at the end of 2019.

Fraser will be responsible for all global aspects of the Kate Spade brand and will work alongside creative director Nicola Glass.