Viacom has promoted David Lynn to the position of president and chief executive officer of Viacom International Media Networks. 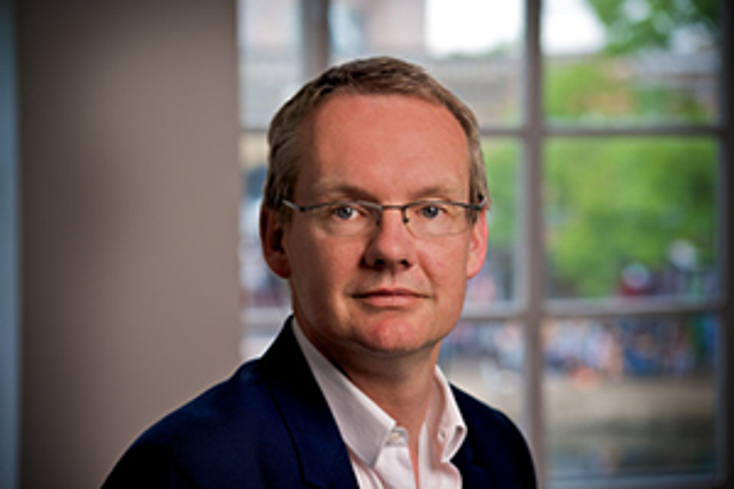 Viacom has promoted David Lynn to the position of president and chief executive officer of Viacom International Media Networks.

As CEO, Lynn will have management oversight of all of Viacom’s media networks and related businesses outside the U.S and will report to Bob Bakish, whom he replaces as CEO of VIMN following Bakish’s promotion last month.

Presently, Lynn is the president of VIMN’s operations in the U.K. and Northern and Eastern Europe, a position he has held since 2014. Prior, he was the executive vice president and managing director since 2007, and under his leadership, Viacom’s U.K. operations have substantially increased investment in local content and grew their share of U.K. TV viewing more than three-fold.

Additionally, Lynn has been responsible for VIMN’s international distribution strategy outside the U.S. In this role, he has oversight of deals with VIMN’s key international affiliates and securing distribution for Viacom content on a variety of online VOD and TV Everywhere

Before joining Viacom, Lynn was senior vice president and managing director for Nickelodeon.

"Viacom's international business has grown strongly over the last decade and our operations managed out of the U.K., under David's leadership, have been integral to that growth,” says Bakish. “David has an outstanding track record at the helm of our U.K. business, including leading our successful acquisition and integration of Channel 5, and I have great confidence in his ability to conceive and deliver an even more ambitious growth strategy for VIMN in the years ahead."