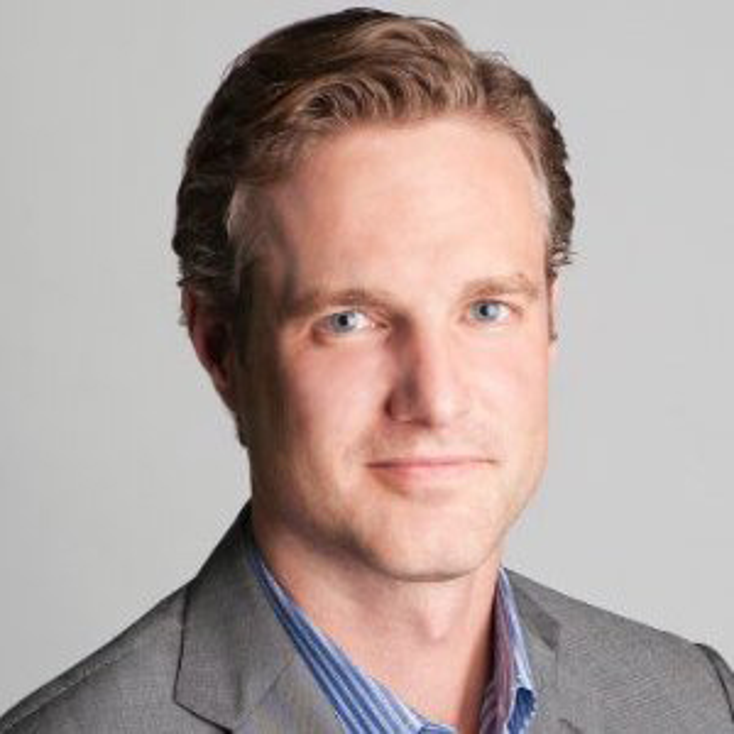 In his new role, Gorke will oversee Viacom’s Media Networks distribution strategy and partnerships with all domestic affiliates.

Prior to that position, he served as senior vice president of content distribution and marketing for Viacom Media Networks. Before joining Viacom in 2005, he worked for the CBS Internet Group.

"Viacom is deeply committed to strengthening relationships with our distributors, and finding exciting new paths to bring our industry-leading

content to their viewers,” says Bob Bakish, acting president and chief executive officer, Viacom. “Tom has a track record of creative, successful deal making, including several major first-of-their-kind digital distribution agreements that helped launch groundbreaking streaming platforms for new entrants as well as existing MVPDs. He is a thoughtful executive who will be fully empowered to design new and innovative strategies to work with our important distribution partners.