The board of directors of Viacom has promoted Robert Bakish to serve as acting president and chief executive officer, effective Nov. 15. 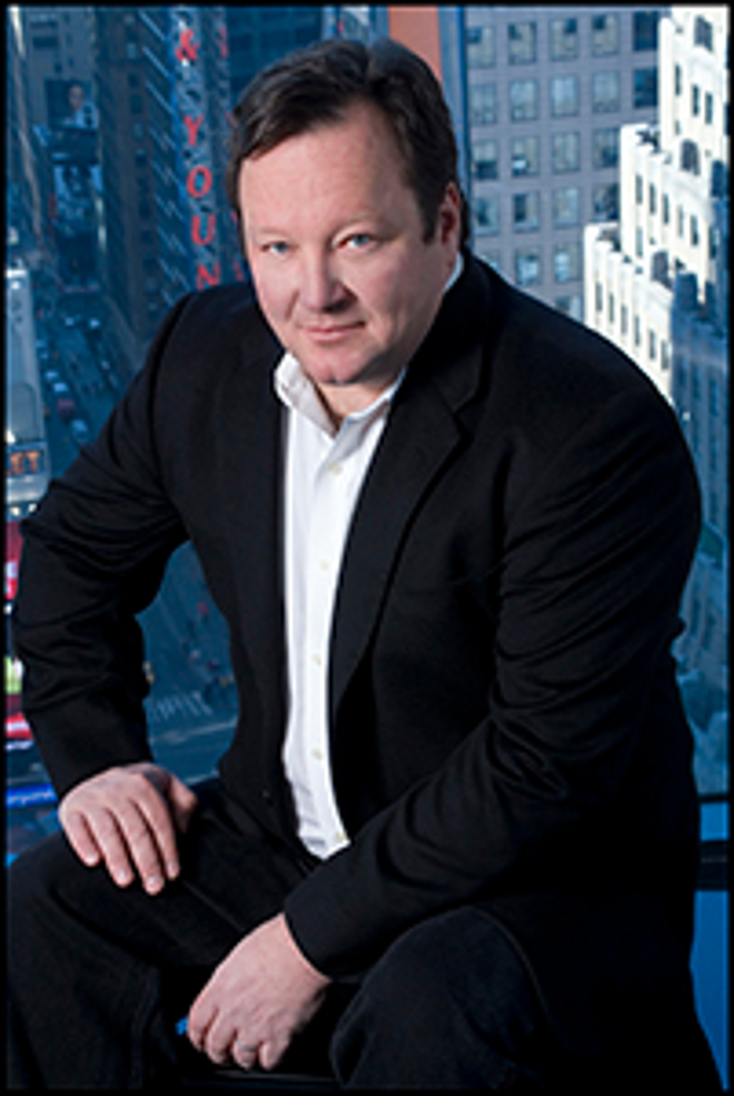 Appointment will draw on operating experience to better position Viacom for the future.

The board of directors of Viacom has promoted Robert Bakish to serve as acting president and chief executive officer, effective Nov. 15.

He will succeed Tom Dooley, who previously announced he would be leaving the company in September after serving as interim chief executive officer.

In his new position, Bakish will lead efforts to strengthen Viacom moving forward. He will also be responsible for accelerating the growth of its networks and reinvigorating its brands, as well as focus on developing new content, expanding distribution and pursuing strategic growth opportunities in Viacom’s core businesses.

Additionally, Bakish has also been appointed to the new role of president and chief

Bakish joined Viacom in 1997 and has held multiple leadership positions throughout the organization. He most recently served as president and chief executive officer of Viacom International Media Networks since 2007. During his tenure, he was responsible for all of Viacom’s media networks and related businesses outside the U.S.

"Bob's record of innovation and achievement at Viacom, combined with his strategic vision and leadership ability, make him highly qualified for this position," says Tom May, chairman of the board, Viacom. "We are determined to move forward aggressively to strengthen Viacom for the future, whether as a stand-alone company or in a potential combination with CBS. There is a great deal of opportunity ahead and Bob is a superb leader to drive this effort, fully empowered to take the actions necessary to position Viacom for success."

Additionally, Viacom’s Kids and Family Group will be reestablished as the “Nickelodeon Group” in order to focus on the media network for kids’ success and growth opportunities. Meanwhile, BET Networks will continue to function as a dedicated and separate group.

"To be a successful leader in the industry today requires continuous flexibility, a global perspective, a commitment to innovation and an embrace of change,” says Shari Redstone, vice chair of the board, Viacom. “Bob is an exemplary forward thinker who embodies these traits, embraces disruption and brings teams along with him. Under his leadership our great employees will be supported in their efforts to bring world class content and experiences to our audiences, while we continue to drive improvements in Viacom's financial performance."