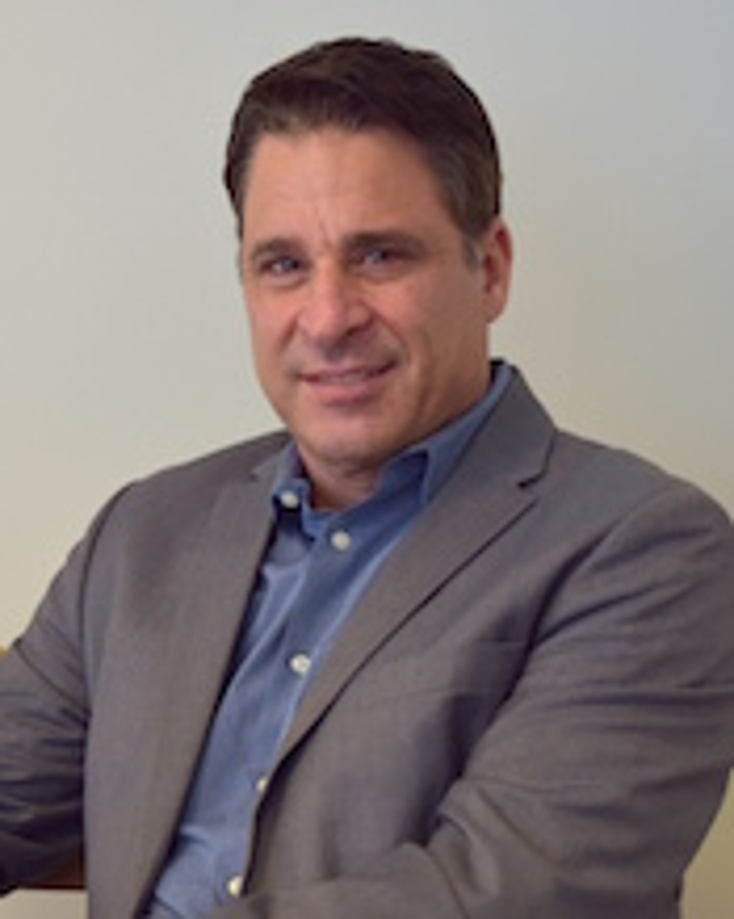 In his time at Sony, Caplan has been involved with the licensing programs for a variety of film and television properties including

as well as "Breaking Bad," "Wheel of Fortune" and "Jeopardy." For more than 10 years he has also managed one of studios’ most popular and beloved franchises

. Caplan and the Ghostbusters licensing program were featured in the October

"We Ain't Afraid of No Ghosts."

“Mark is an innovator who has done an exceptional

. His incredible knowledge of the industry and keen instincts will be a great asset in this new role.”