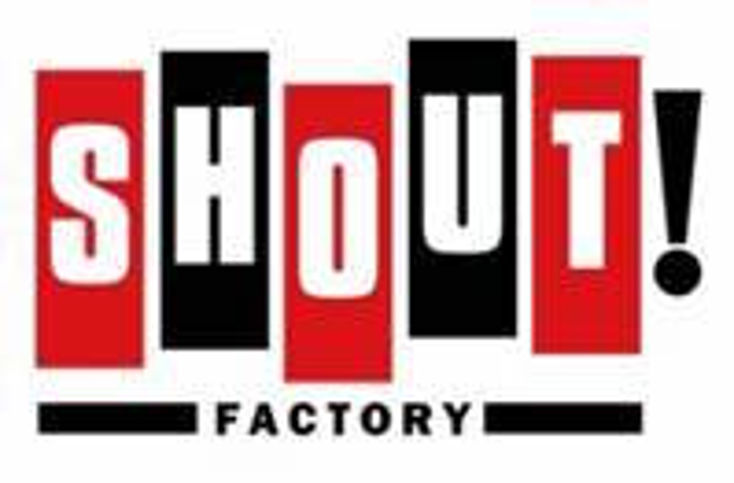 McIntosh previously served as vice president of business affairs where, in addition to overseeing the day-to-day business affairs for the company, he managed distribution of Shout! Factory’s film and television properties across all non-physical formats including broadcast, SVOD, AVOD, EST, TVOD and theatrical. He has been with Shout! Factory from its early days and has been a key driver in the company’s ongoing transition into multi-platform distribution.

Boag joined the company in 2003 and previously served as vice president of kids and family entertainment. She currently oversees all aspects of animated and live-action kids and family releases including

Jack and the Cuckoo Clock Heart

A Monster in Paris

Fields leads Shout Factory’s acquisitions team, seeking and negotiating for TV and film properties to distribute in physical and non-physical formats. He has also played an instrumental role in Shout’s evolution from a home video distributor into a full-fledged media company, running point on acquisitions for Shout’s digital streaming service, Shout Factory TV. and on the company’s expansion into original productions.