PepsiCo has tapped Ramon Laguarta to serve as the company’s new chief executive officer and a member of its board of directors, effective Oct. 3. 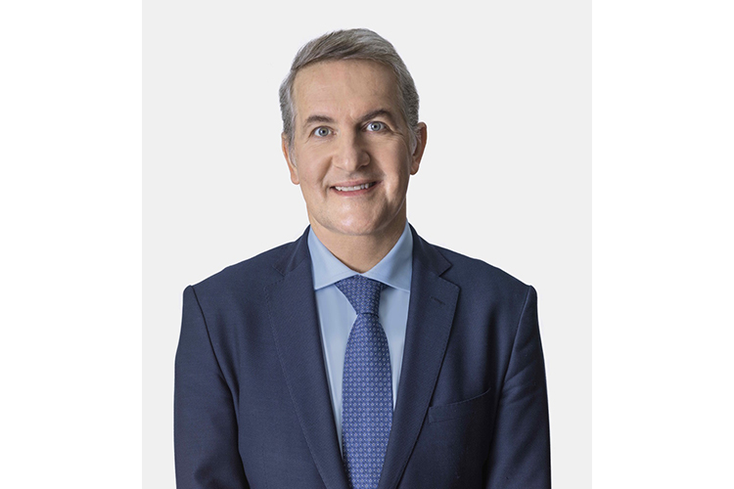 "Ramon Laguarta is exactly the right person to build on our success,” says Indra K. Nooyi, current chief executive officer, PepsiCo."He is a terrific executive with a long and proven track record of growing businesses. He has a deep understanding of the changing preferences of consumers and other critical trends unfolding around the world, and he has demonstrated that he knows how to navigate them successfully. Ramon has been a critical partner in running the company, and I'm confident he will take PepsiCo to new and greater heights in the years to come."Laguarta succeeds Nooyi, who has served as the company’s chief executive officer for the last 12 years. She will remain chairman until early 2019. During his tenure, Laguarta has served in a variety of executive and general management positions at PepsiCo. Most recently, he worked as the president of PepsiCo, where he oversaw global operations, corporate strategy, public policy and government affairs. Other roles include chief executive officer, PepsiCo. Europe Sub-Saharan Africa and PepsiCo Eastern Europe. Before joining Pepsi Cola, Laguarta worked at Perfetti Van Melle’s Chupa Chups.