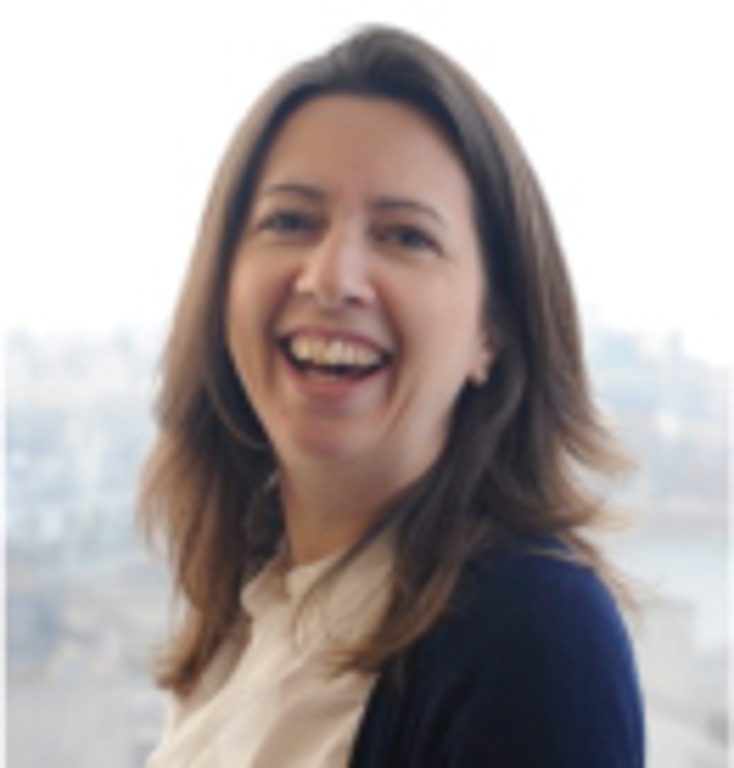 After 12 months with the company, Natalie will now lead the strategy and execution of European retail and the promotions and digital categories and work with the U.K. sales team and agents.

“Natalie's promotion comes at a strategically important time for the business and acknowledges her pivotal role in managing a remit that has vastly expanded since she joined the company,” says Trudi Hayward, senior vice president, head of global merchandising, ITVS GE. “In particular, she has played a major part in growing European revenue across our portfolio in the promotions and digital categories, determining European retail strategy and leading ITVS GE’s partnership with cross-media company Screenz to produce cutting-edge dual screen apps for three of ITVS GE’s hit formats.”

Before joining ITVS GE as head of retail in spring, Harvey held various positions in her 15 years in the licensed

entertainment industry, including her role as senior licensing manager, Twentieth Century Fox, and has managed properties such as “The Simpsons” and Barbie. In her new position, Harvey will emphasize and focus on key brand such as Thunderbirds, which will introduce a major new mixed-media animation on ITV and CITV in 2015. Thunderbirds is one of many ITVS GE properties that will see more licensing activity and expansion in the upcoming months.

“My first year with ITVS GE has seen an already impressive portfolio establish a powerful M&L presence in the market,” says Harvey. “I am thrilled to have been part of that growth and in my new role I’m looking forward to building on that success in what is certain to be an incredibly exciting time for our properties and representations.”