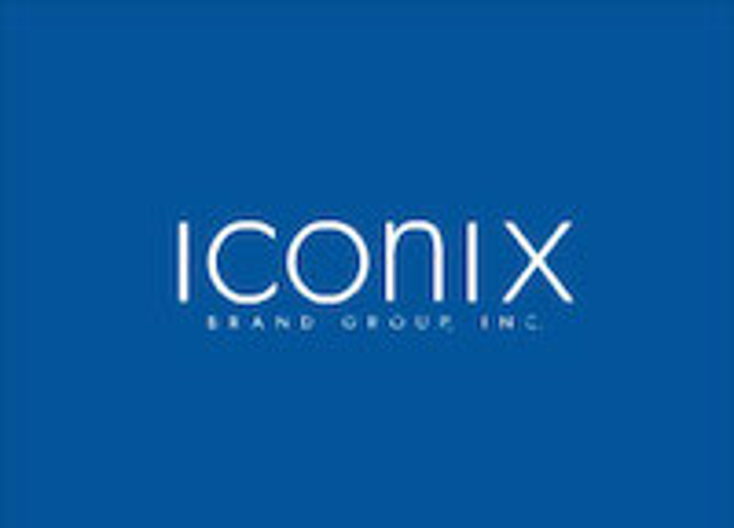 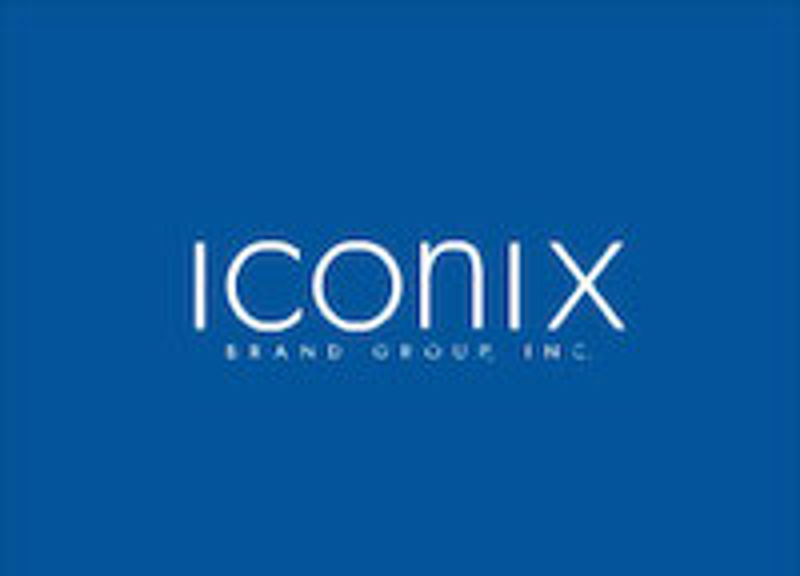 "As we continue to grow our worldwide footprint through our powerful portfolio of brands and new acquisitions, it's critical that we have strong talent in place to ensure the ongoing success of our company," says Neil Cole, chief executive officer, Iconix Brand Group.

Horowitz previously served as the president of the men's division where he led the transition of the Umbro international business model and reestablished Starter as a premier athletic brand with NFL, NBA and MLB league collaborations. Prior to joining Iconix, he served as president of Modell's Sporting Goods and began his career at Everlast where he held various roles, most recently chairman, chief executive officer and president.

industry veteran. Prior to joining Iconix, he was chief merchandising officer for Anne Klein Brands where he was responsible for global merchandising, marketing, licensing and product development strategy. Prior to that, Hutton was principal at brand consultancy Fashion Iconic. He has also held head merchant and business positions at Karl Lagerfeld and Giorgio Armani.

Lupinacci joins Iconix with more than 20 years of experience in finance, most recently serving as global chief financial officer of IPG Mediabrands, the media holding company of Interpublic Group.