John Frascotti is set to retire from Hasbro. 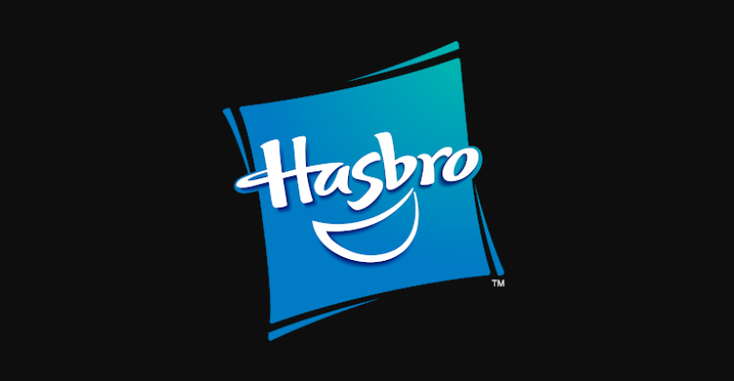 Hasbro has announced John Frascotti will retire from his current position as president and chief operating officer when his contract ends on March 31, 2021.

Hasbro is exhibiting at Festival of Licensing, the month-long virtual celebration of the global licensing industry, which takes place online Oct. 6-29. It’s free to register and attend via

“I’d like to express my sincere gratitude to the phenomenal Hasbro team, our chairman and board of directors, and my deep appreciation for having the opportunity to work with such passionate, creative and dedicated people,” says Frascotti. “I have the utmost confidence in the incredibly talented team leading Hasbro’s next chapter and look forward to continuing to provide guidance and counsel for the remainder of my tenure.”

At the culmination of his existing contract, he will remain employed by the company for one year in the role of special advisor to the chief executive officer, Brian Goldner, through April 1, 2022.

strategic vision and consumer-centric approach to our brands and our business, combined with his authentic leadership style, has played a pivotal role in our evolution from a traditional toy and game company to a global play and entertainment leader," says Goldner. "John has been a critical member of our senior management team for the past 13 years and leaves big shoes to fill, but I am extremely confident in the leadership of our company and the strength of our teams to lead Hasbro into the future."

Frascotti joined Hasbro in 2008 as chief marketing officer, became president of Hasbro Brands in 2014 and became president of Hasbro in 2017. In 2018, he was also named chief operating officer and was added to Hasbro’s board of directors. During his tenure, he has played a critical role in the re-imagination and re-invention of Hasbro's world-class portfolio of brands. His experience in brand building, brand marketing, digital marketing, entertainment, licensing and operations has contributed to expanding the reach of these brands globally.

Frascotti will serve out the remainder of his current one-year term as a member of the Hasbro board of directors but will not stand for election at the May 2021 annual meeting.

Want to learn more? This company is an exhibitor at Festival of Licensing. For more news like this or to experience the event, click here.