Gaumont has appointed industry veteran Nicolas Atlan to the role of president of animation, while Terry Kalagian will now serve as vice president of creative in the animation division as it expands into the U.S. 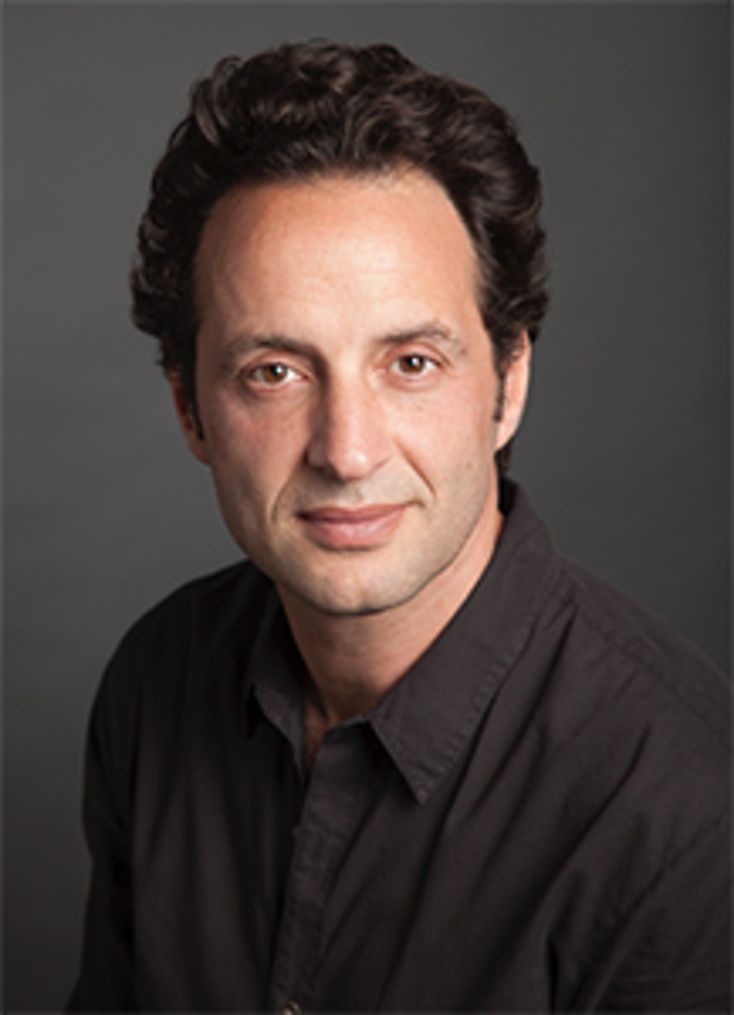 Gaumont has made two senior appointments in its animation unit. Industry veteran Nicolas Atlan has taken on the role of president of animation, while Terry Kalagian will now serve as vice president of creative in the animation division as it expands into the U.S.

The new additions are part of a new effort by Gaumont to ramp up its animation division and expand its activities into the U.S. by growing its feature film division and increasing activity for the company's already established animated series.

Prior to joining Gaumont, Atlan was the co-chief executive of Splash Entertainment. He originally joined Moonscoop in 1994 before it was rebranded as Splash Entertainment in 2014. He has also served as president of Kabillion, a video-on-demand platform for kids.

Kalagian was vice president of business development for Rainmaker Entertainment before joining Gaumont. Prior to that, she worked at Turner Broadcasting, where she led acquisitions and co-productions for Cartoon Network U.S. and Boomerang

“Having worked in the both Paris and Los Angeles, Nicolas has an excellent track record in the world of animation. While at Splash Entertainment, he produced and sold 'Kulipari: An Army of Frogs' to Netflix and the animated feature film

Norm of the North

to Lionsgate,” says Christophe Riandee, vice chief executive officer, Gaumont. “He is the perfect executive to blend our European and new U.S. animation divisions, as well as helping Gaumont expand into the arena of animated feature films and increase its production activity on the television side. I welcome Nicolas to the team along with Terry, whom with 20-plus years of experience, will be a great addition to Gaumont.”