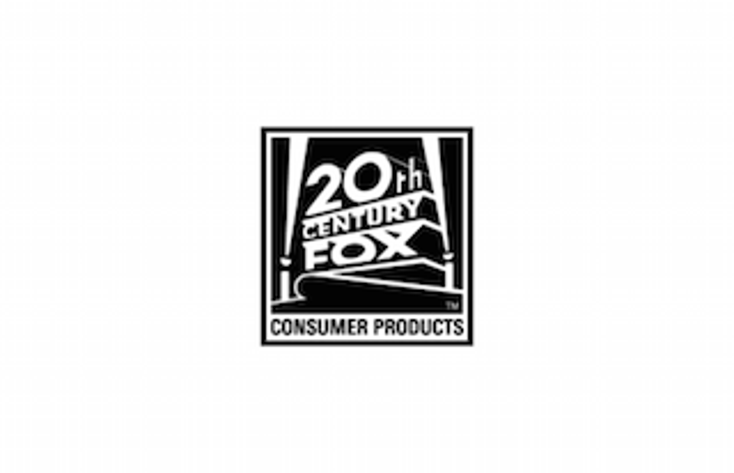 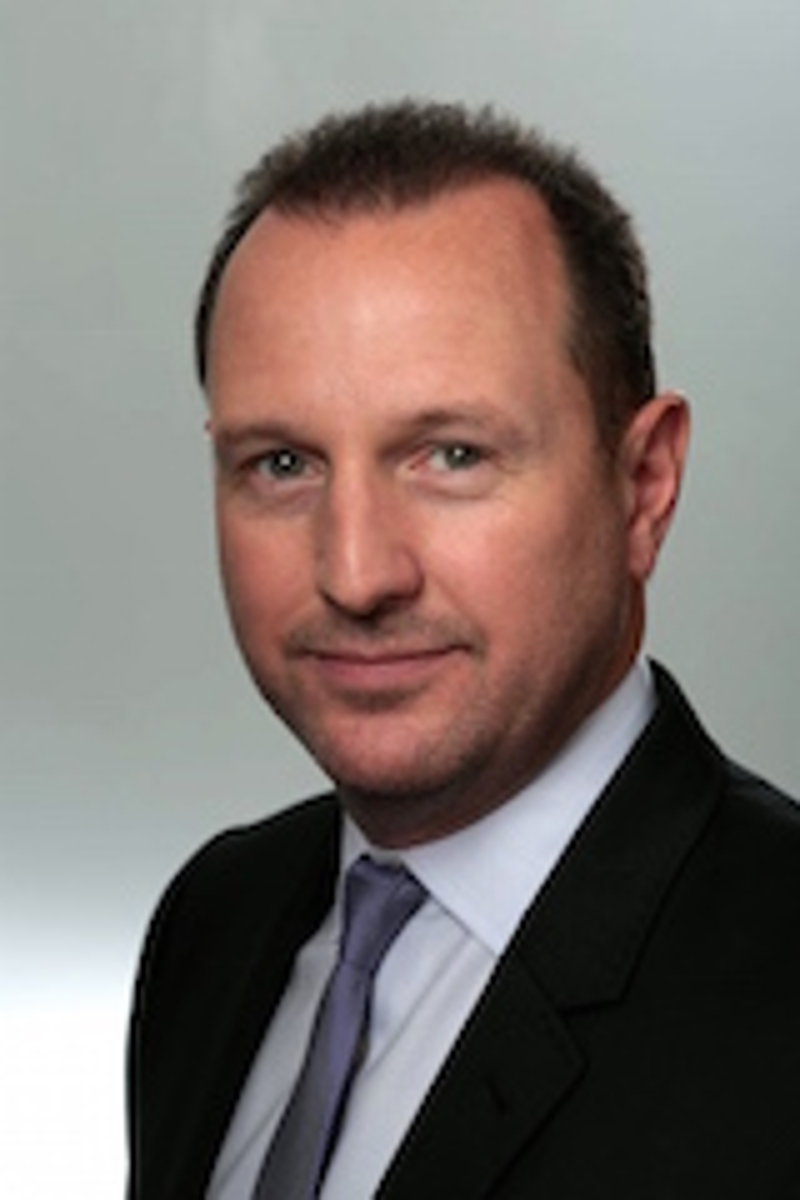 for clients including Bacardi, Abbey Road Studios, Guinness and GE. Lombardo spearheads all global business and creative strategy surrounding live and location based entertainment and will lead the charge on all expansion into future international projects.

“In just three years, Fox has positioned itself as a prominent player in the location based entertainment business,” Jeffery Godsick, president, Fox Consumer Products.

“Under Greg’s leadership, we have our first Twentieth Century Fox World theme park under construction in Malaysia, as well as several new live shows, 4D shows and touring exhibitions. As we expand this division, Greg possesses the experience and the industry expertise needed to execute our growing vision and amplify Fox brands worldwide.” 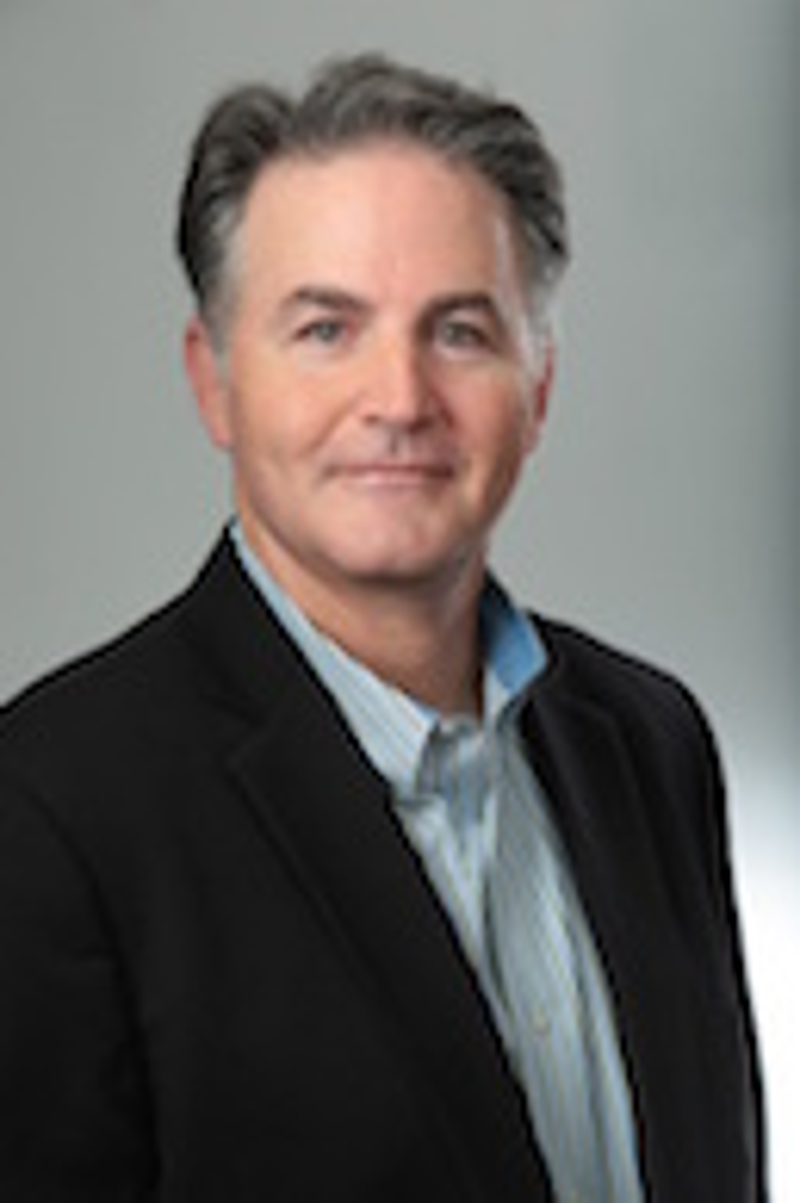 “Eric has a tremendous amount of theme park experience and in depth design knowledge having worked on some of the industry’s premier projects,” says Lombardo. “With Eric’s creative vision and approach, we know that he will ensure the highest level of guest experience in everything we create.”