Tim Hincks will serve as president of the new joint venture between Endemol, Shine Group and Core Media to create a global multi-platform content provider. 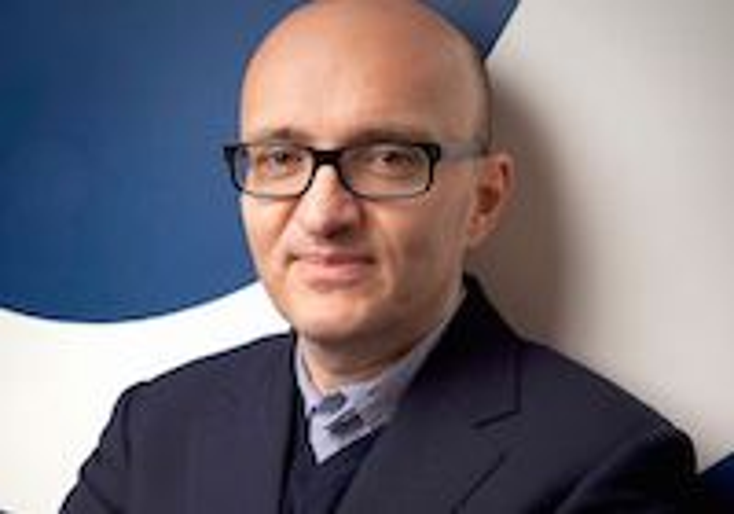 Tim Hincks will serve as president of the new joint venture between Endemol, Shine Group and Core Media to create a global multi-platform content provider.
Plans for the joint venture were announced by 21st Century Fox and Apollo in May.

Under the terms of the agreement, 21st Century Fox and Apollo will jointly manage the newly created group, with each owning 50 percent. The group’s businesses will have creative operations in more than 30 markets, with a diverse portfolio of 600-plus formats in both the scripted and non-scripted genres, coupled with digital, gaming and distribution operations.

In his new role as president, Hincks will report to Sophie Turner Laing, chief executive officer of the new venture. Hincks will work with Turner Laing to develop and grow the creative and strategic direction of the new company, and will have specific responsibility for the U.K. and U.S.

Hincks first joined Endemol in 1999 having worked on factual and current affairs programming for the BBC since 1990.

He went on to hold a number of senior management roles including creative director (2002-2005) and chief creative officer (2005-2008) before his appointment as Endemol U.K.’s chief executive officer in 2008. Hincks was appointed president of Endemol Group in 2012, responsible for overseeing the company’s operations in the U.S. and U.K., as well as content creation and commercial exploitation across the group’s worldwide network.

“This new joint venture will establish one of the world’s most exciting, diverse and dynamic businesses for creative talent,” says Tim Hincks. “It will be a place that gives the best people in our industry the freedom to pursue new ideas that they believe in and to take creative risks to realize their ambitions on a global scale. I’m thrilled to be working with Sophie, and with the brilliant teams at Shine, Core and Endemol, each of whom have made these great companies what they are today.”