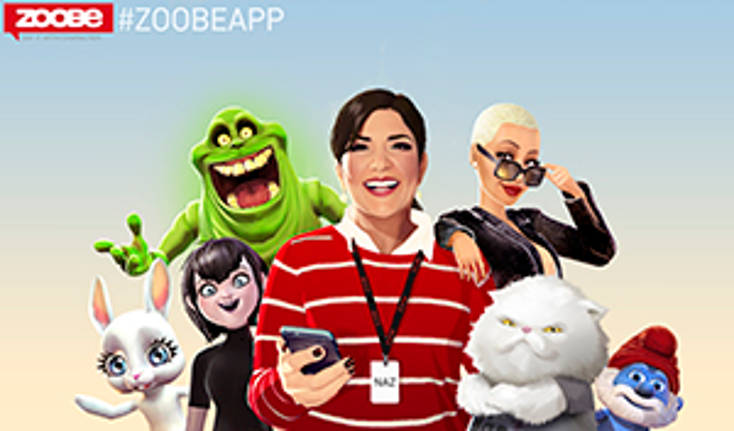 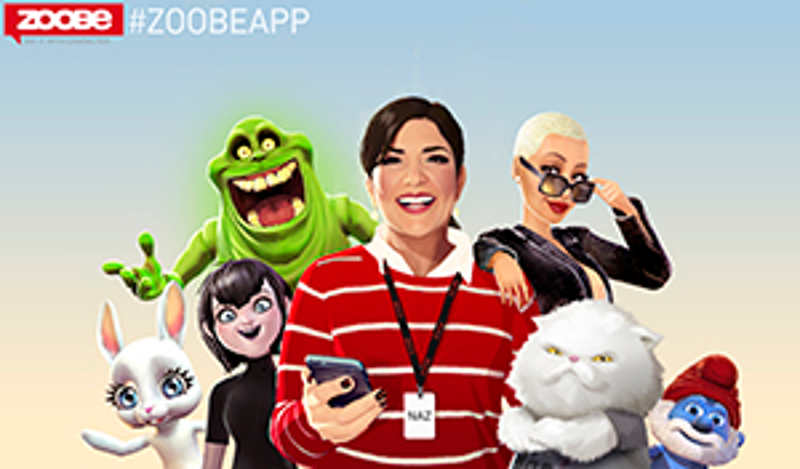 In her new role, Amarchi-Cuevas will focus on creating a roadmap of character-based new products and services based on the company’s core values, in addition to overseeing the company’s foundational organization and commercial strategy.

Zoobe Message Entertainment’s app, “Zoobe,” is a character voice-messaging app for iOS and Android devices. The app enables 3D animated characters to perform their fan’s voice messages with video clips. Since its launch, more than 200 million Zoobe video messages have been created worldwide, according to the company.