Eric Huang Joins Made in Me

Eric Huang has joined the children’s digital agency and consultancy Made in Me as development director. 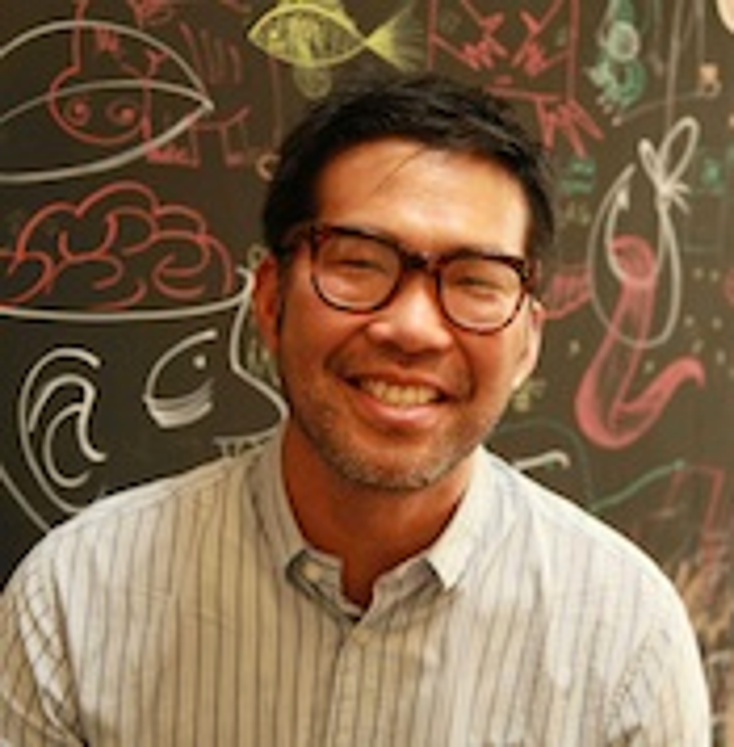 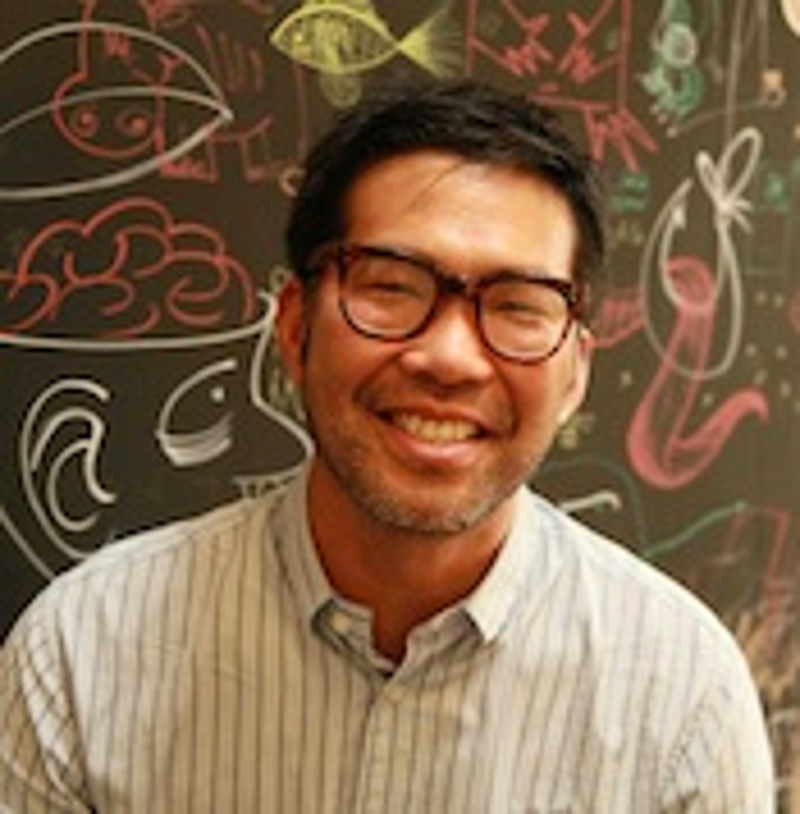 Marking a move by the company to expand its range of digital services and brand development offerings, Huang will focus on leveraging his experience in digital publishing, licensing and broadcast to enhance the company's offering in these areas.

"Eric has an enviable reputation in the children's media space. He's that rare combination of creativity and commercial instinct, which is very much what we're about,” says James Huggins, managing director, Made in Me. “Increasingly, IP owners are looking to digital channels to get new brands off the ground or enhance existing ones. With Eric on board we'll be able to offer clients a compelling service with a team that understands how children's digital, publishing, broadcast and licensing can best serve a brand strategy."

Huang began his career at Disney Publishing in Los Angeles, Calif., before moving

to Melbourne, Australia, to become managing editor at Penguin Australia. He then joined the Aussie toy company Funtastic's new book division as publisher, after which he relocated to the U.K. as head of licensing at Parragon. In 2007, Huang re-joined Penguin as publishing director in Penguin U.K.’s media and entertainment division. Huang most recently served as development director at Mind Candy.

"I've been working closely with the amazing team at Made in Me for a few years now and have always found their approach to digital strategy and design refreshing,” says Huang. “I'm really excited by the prospect of being able to marry up my knowledge of the children's licensing, publishing and broadcast industries with their incredible digital expertise."