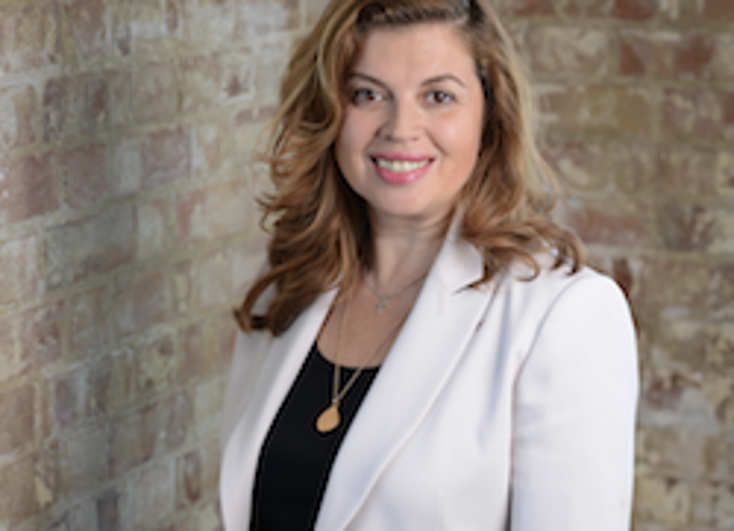 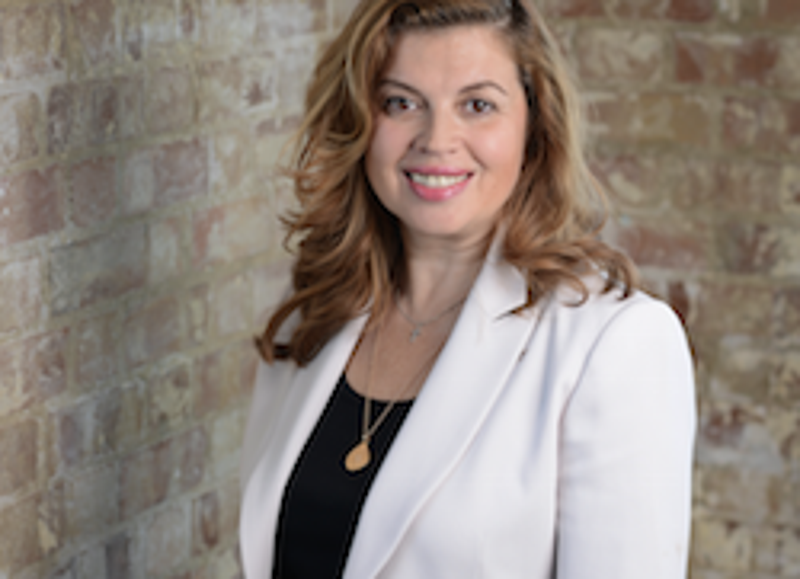 Shine Poland, Endemol Shine Turkey and the group’s partner company, Weit Media in Russia. Williams will also lead the regional sales and licensing team that serves the territories under her remit.

Williams joined the company in 2008 as Endemol’s chief executive officer of Central and Eastern European Operations, adding the MENA region to her remit in 2013. Prior to joining Endemol, Marina was executive vice president and a member of the management

“Marina has contributed hugely to our success across Central and Eastern Europe and the MENA region, and I’m thrilled that she is now taking on this expanded role for the group," says Martha Brass, chief executive officer, international operations, Endemol Shine Group, to whom Williams will report. "The markets under her remit are essential to our continued growth and her leadership and experience will be enormously valuable to our global business.”