Endemol Beyond Gets Global MD 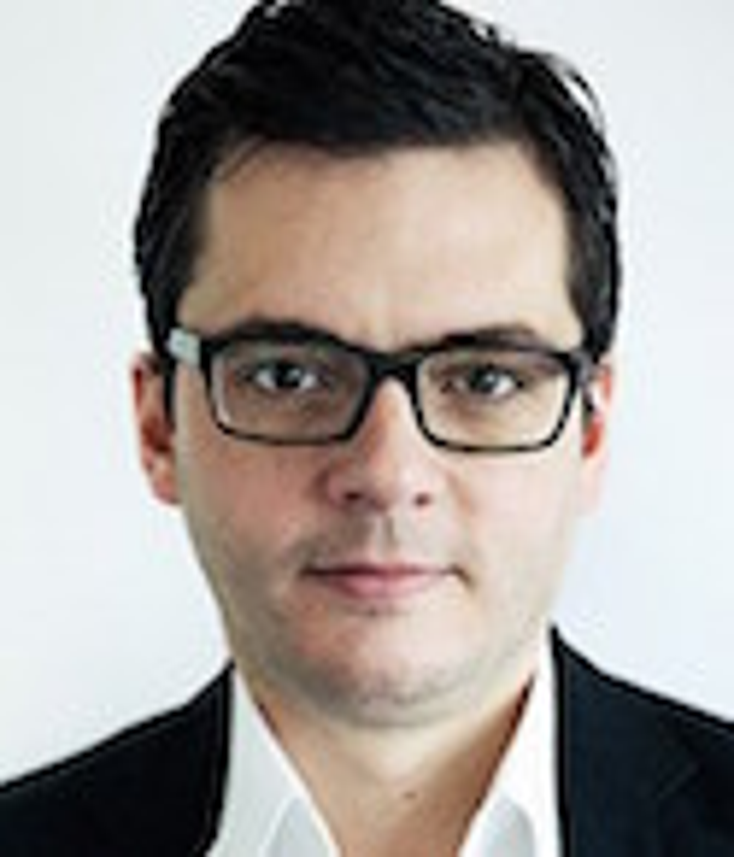 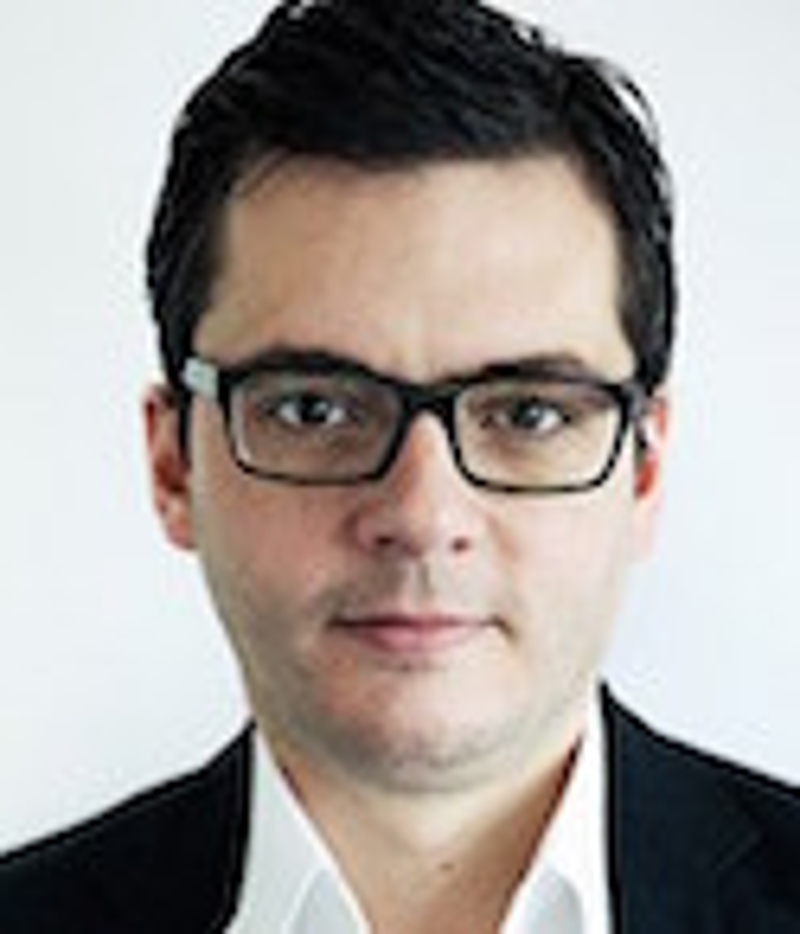 Ramme led the launch of Endemol Beyond’s first hub in Germany in 2012, and then helped to coordinate the network's international rollout in 2013 as managing director, international.

Endemol Beyond now has local hubs in the U.S., the U.K., Germany, France, Italy, the Netherlands, Spain, Asia, Latin America and Central and Eastern Europe, and generates more than 1.8 billion monthly views.

The digital network offers a range of international formats and premium networks including the lifestyle brand ICON, featuring digital pioneer Michelle Phan, which launched simultaneously in the U.S and the U.K. and is now rolling out in Western Europe and Asia. It's also home to Legends of Gaming and Rule’m Sports, both of which were created

in the U.K. and are now being adapted in new markets including the U.S. Other featured talent includes Pitbull, Brittany Furlan, KSI, Drea De Matteo and Andy Milonakis across lifestyle, comedy, reality and music-themed verticals. Additionally, Endemol Beyond’s distribution slate also includes finished programming such as the animated series "Simon’s Cat" and "People Are Awesome."

In his new role as global managing director, Ramme will be responsible for defining worldwide strategy for Endemol Beyond, launching new hubs in markets around the world and further expanding the business as a global producer and distributor of digital video and branded content for owned-and-operated and managed channels. He will work closely with Endemol Beyond’s local teams around the world, whilst liaising internationally with digital video platforms such as YouTube and Facebook as well as global brands and advertisers.

“Georg has been instrumental in building Endemol Beyond from its early days as a local digital video hub in Germany to the award-winning and world-leading premium content network that it is today," says Sophie Turner Laing, chief executive officer, Endemol Shine Group. "The digital video space is fundamental to our future as a content creator, and Georg’s experience and expertise in this area is world-class. I’m thrilled to have him taking on this key global role.”