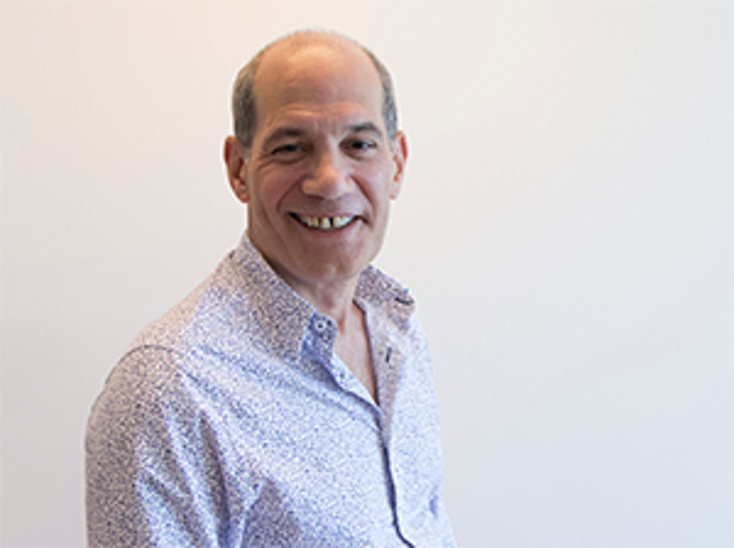 Jerry Diaz will now oversee the global sales and distribution business for the company. 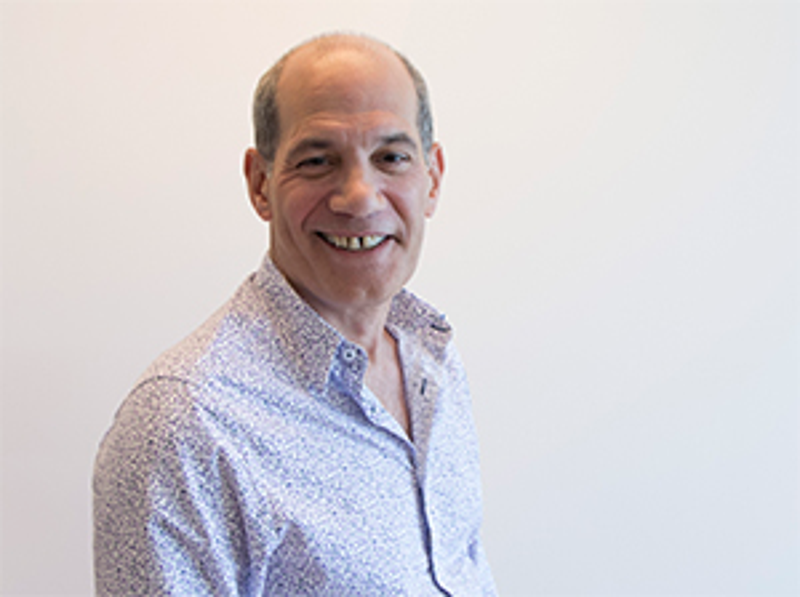 In his new role, Diaz will be responsible for managing the global sales and distribution business for the company.

“Jerry’s reputation and relationships in the kids’ content world are exceptional,” says Josh Scherba, executive vice president, content and distribution, DHX Media. “I have had the privilege of knowing Jerry personally

for over 15 years and am thrilled to have him bring his experience and talent to DHX Media. We anticipate he will bring great benefits working alongside our stellar distribution team and help to provide key insights into the global market for our leading content development team.”