Bob Chapek, president of Disney Consumer Products, has been named as chairman of Walt Disney Parks and Resorts, effective immediately. 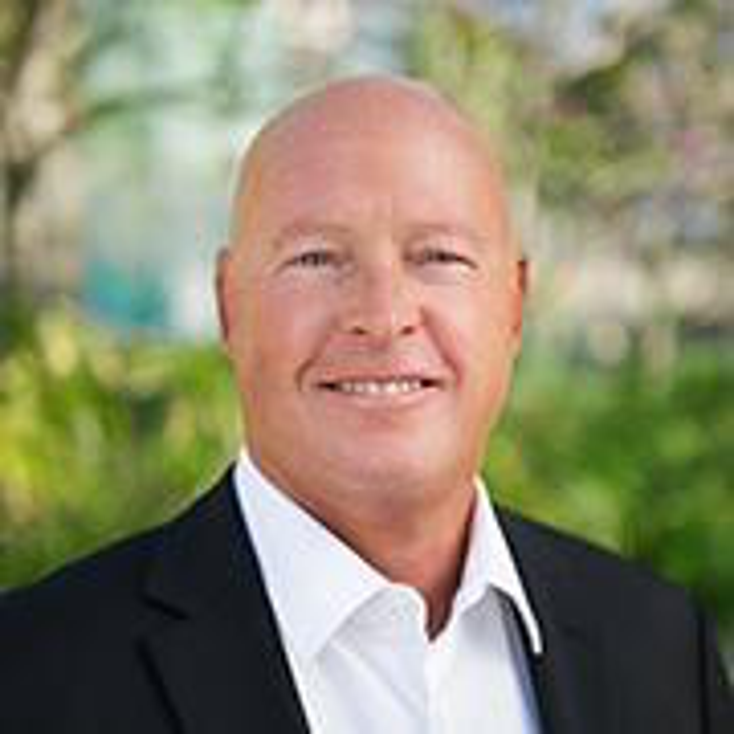 Bob Chapek, president of Disney Consumer Products, has been named as chairman of Walt Disney Parks and Resorts, effective immediately. His predecessor at the Parks and Resorts division, Thomas Staggs, was promoted to chief operating office

of the Walt Disney Company earlier this month.

Chapek will report to both Staggs and the Walt Disney Company chairman and chief executive officer Bob Iger.

“Bob is stepping into this role at an incredibly dynamic and exciting time for our Parks and Resorts business,” says Staggs. “The ongoing construction of Shanghai Disney Resort as well as the new

While no replacement at DCP has yet been named, Chapek's promotion leaves Josh Silverman, currently executive vice president of global licensing, as the top executive at DCP and a likely successor.

A 22-year veteran of The Walt Disney Company, Chapek has led DCP since 2011, driving a technology-led transformation

of the company’s consumer products, retail and publishing operations.

“Under Bob’s leadership, Disney Consumer Products has seen great success, focusing on brands and a franchise-driven strategy while launching new products and retail experiences that combine technological innovation and creativity,” says Iger. “He is an experienced and versatile executive well-suited to lead Parks and Resorts into the future.”

Prior to DCP, Chapek served as president of distribution for Walt Disney Studios from 2009 to 2011, and was responsible for overseeing the studio's overall content distribution strategy across multiple platforms including theatrical exhibition, home entertainment, pay TV, digital entertainment and new media. He also served as president of Walt Disney Studios Home Entertainment, where he spearheaded the successful “vault strategy” for the company’s iconic films and transformed the primary format of home entertainment from DVD to Blu-ray.