NORTH AMERICA–Cecile Frot-Coutaz has stepped down as chief executive officer of FremantleMedia, according to The Hollywood Reporter. 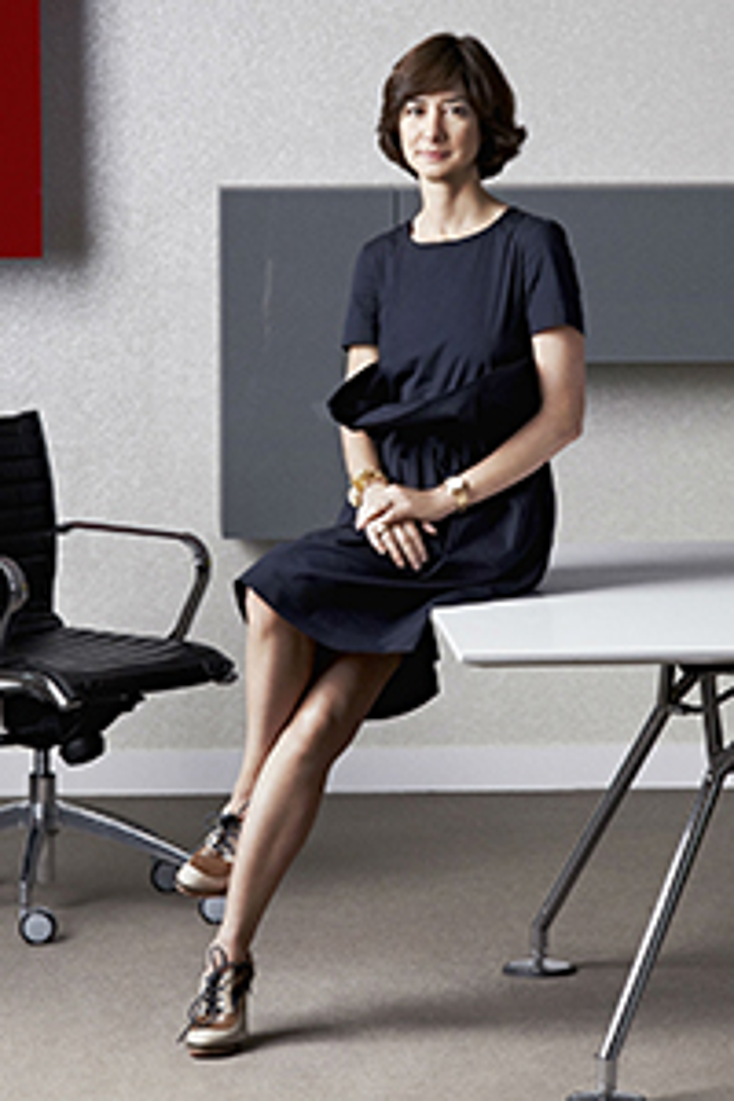 The “American Idol” producer will transition into a new role at YouTube. 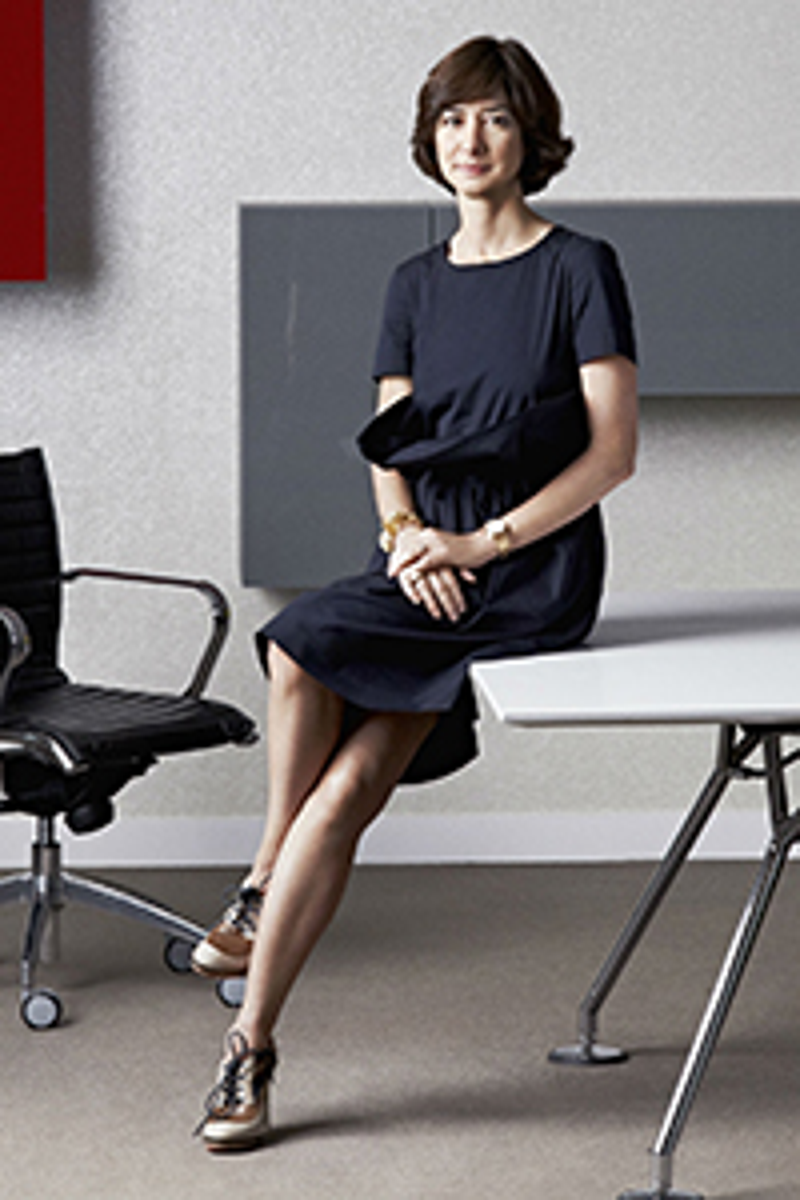 Frot-Coutaz, who is best known as the producer of “American Idol,” will transition into an executive role at YouTube, where she will oversee operations across the EMEA region and will work with YouTube's chief business officer, Robert Kyncl, to grow content supply and strengthen YouTube’s position across the region.

In her most recent role as head of FremantleMedia, Frot-Coutaz was responsible for greenlighting television dramas such as “