Bulldog has promoted Sophie Yates to the role of licensing executive. 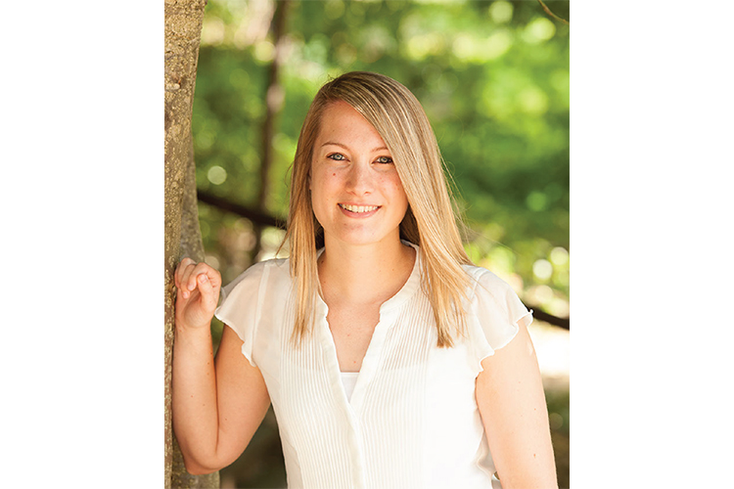 “Since joining Bulldog in 2015, Sophie has been an integral part of the Bulldog team,” says Vicky Hill, licensing director, Bulldog. “She has been keeping us organized, assisting on retail, handling approvals for a number of our brands, as well as overseeing the development and implementation of a new contract and finance system. Her promotion to licensing executive is very well deserved and she will play a key role in the Bulldog operation.”

Most recently, Yates served as the company’s licensing coordinator.