Viacom has revealed that Brad Grey will step down from his role as chairman and chief executive officer of Paramount Pictures. 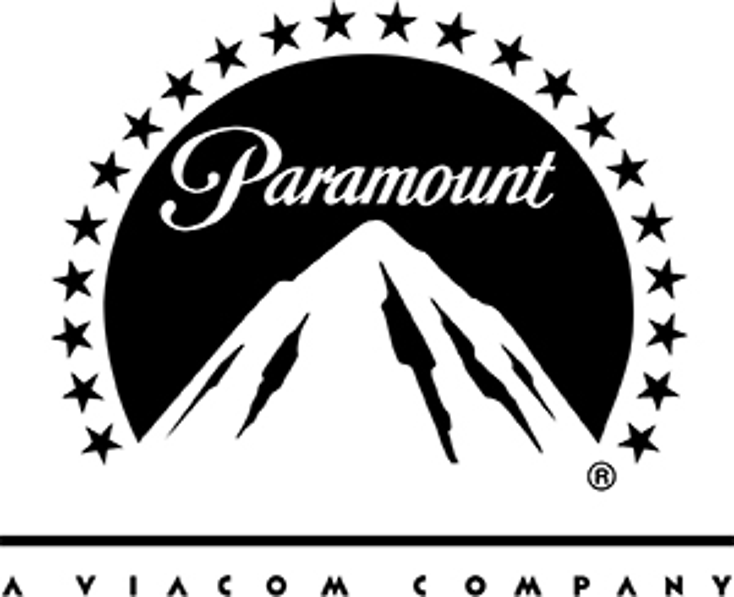 Grey will remain with Paramount for a period to support the transition. 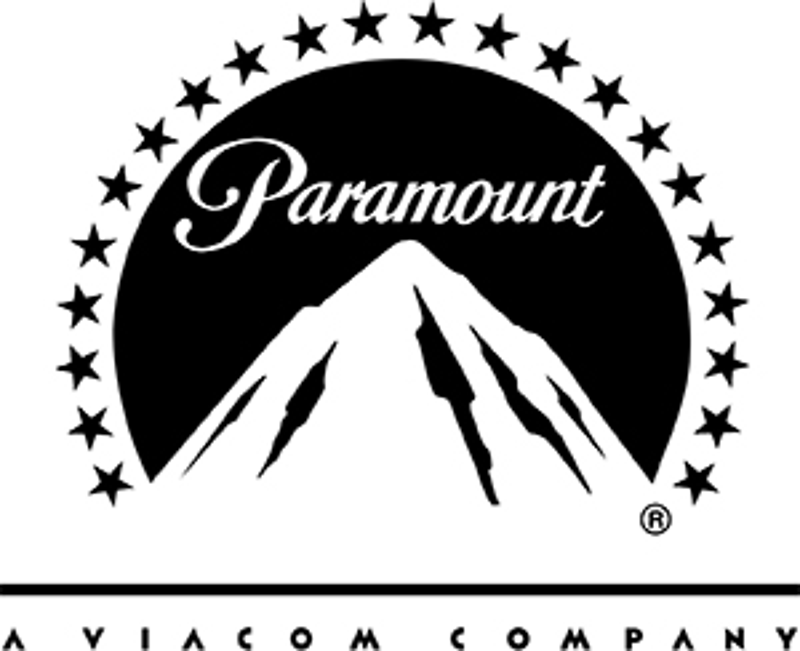 The company is currently commencing a search to identify a successor, and Grey will remain at Paramount for a period to support the transition.

"Brad has overseen the production and distribution of some of Paramount's most celebrated hits, and more recently championed the successful relaunch of the studio's television division. We are grateful for his 12 years of extraordinary service and wish him every continued success," says Bakish. "Paramount has produced some of the most recognizable and cherished films in Hollywood, making it a key part of Viacom's history, and our future. As we look ahead, I couldn't be more excited by our early plans to reenergize the slate, more deeply integrate the studio and networks, and make the most of our incredible assets."