Herb Scannell has decided to step down as president of BBC Worldwide North America, with Ann Sarnoff, currently COO of the division, set to take over the role. 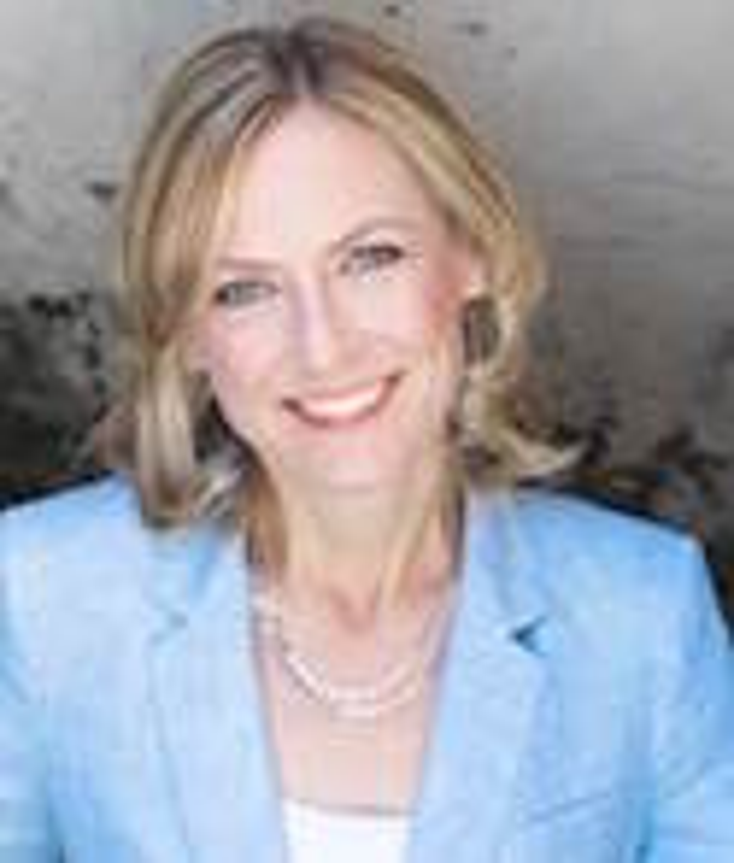 Herb Scannell has decided to step down as president of BBC Worldwide North America, with Ann Sarnoff, currently chief operating officer of the division, set to take over the role.

Scannell will turn over day-to-day operations to Sarnoff on Aug. 1, but will remain with the company through the summer to aid in the transition.

Since joining BBC Worldwide in June 2010, Scannell has seen many successes including an increase in overall revenues by 50 percent. He has been crucial in framing the cable channel BBC America into what it is today, seeing four-and-a-half years of consecutive ratings growth, launching compelling original programming such as "Orphan Black" and spearheading last year’s joint venture between BBC Worldwide and AMC Networks, which resulted in AMCN taking a 49.9% stake in BBC America and co-investing in future BBC productions. Under Scannell’s leadership, strategic digital content sales increased exponentially and recently overtook linear content sales for the first time ever. Additionally, BBC.com launched a North America edition and five feature sections, and BBC Worldwide Productions, the Los Angeles-based production arm, has moved into scripted series and tripled their production output alongside ratings powerhouse "Dancing with the Stars," which this week concluded its 20th season on ABC.

is a visionary and passionate executive who has rapidly grown and fundamentally transformed the North American business," says Tim Davie, chief executive officer, BBC Worldwide. "He molded cable channel BBC America into an attractive brand and destination for viewers, moved the TV and digital content sales into high growth and diversified the LA production business. We will miss him as a leader and colleague. Ann, who has been Herb's collaborative partner, is well positioned to take over the reins. As the media business continues to change at warp speed, Ann's proven leadership coupled with her solid strategic and creative business sense will be a great asset to the company as she and the team move the business towards new heights."

Prior to joining BBC Worldwide, Scannell spent much of his career at Viacom in roles that included vice chairman of MTV Networks and president of Nickelodeon Networks.