Demos Parneros has been promoted to chief executive officer at Barnes & Noble and has been made a member of the company&#39;s Board of Directors. 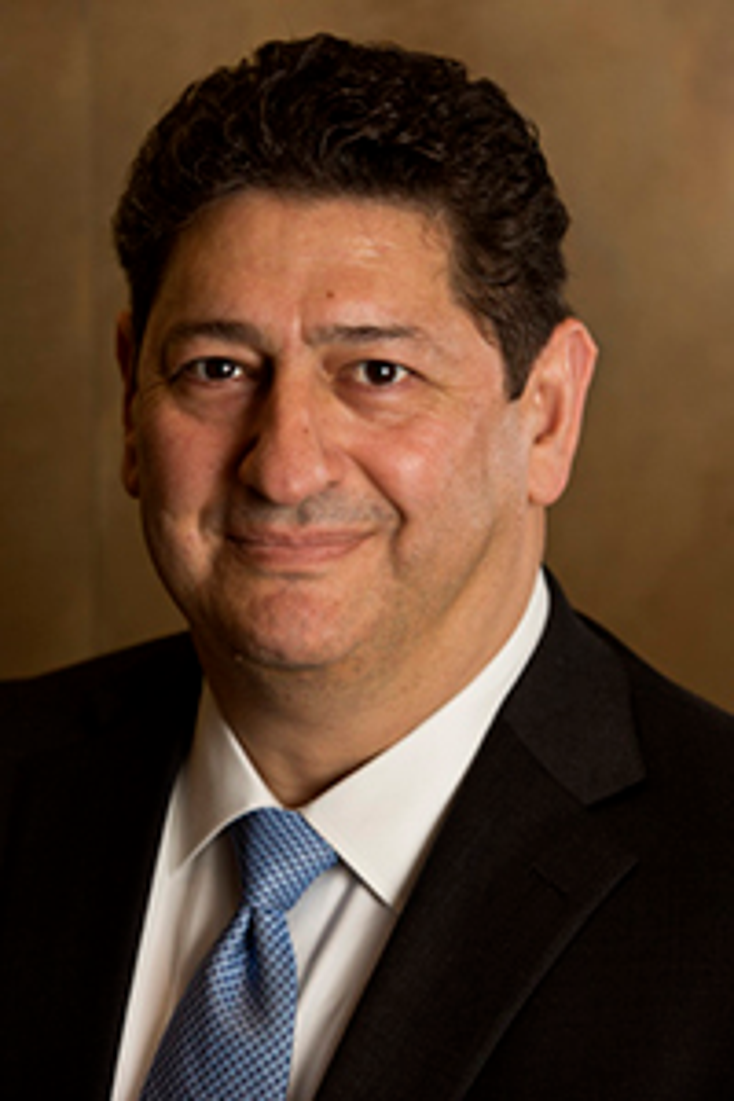 Demos Parneros has been promoted to chief executive officer at Barnes & Noble and has been made a member of the company's Board of Directors.

Parneros has been chief operating officer of Barnes & Noble since November 2016. He joined B&N with 30 years of leadership experience in all aspects of retail management, including operations, human resources, merchandising, e-commerce, marketing, and real estate.

Parneros has also been a director of KeyCorp since January 2014 and a director at Modell's Sporting Goods since July 2009.

abundantly clear over the last five months that Demos is a perfect fit for our company and an outstanding choice for chief executive officer,” said Leonard Riggio, executive chairman, Barnes & Noble. “He is highly respected by our Board of Directors and our leadership team, and I believe Demos is fully prepared to help foster a new era of growth for Barnes & Noble.”