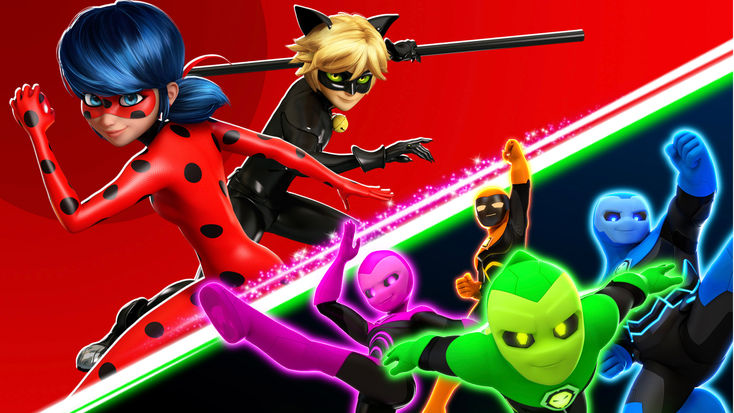 Characters from “Miraculous” and “Ghostforce.”ZAG
ZAG hosted its first brand summit at Teatro Centenario Coyoacan in Mexico City on Nov. 17. In addition to “Miraculous,”

presented the latest series, “Ghostforce,” an original comedy-action series for kids and families, and the animated feature “

,” directed by Jeremy Zag and starring the voice talent of Katy Perry. The announcement was made by Angela Cortez, vice president, licensing, Latin America.

New partners have signed on with the brand including:

“Mexico is the largest and most mature market in Latin America and aspirational to Latino countries,” says Cortez. “’Miraculous’ continues to grow with over 40 partners currently on board, and we look forward to developing the consumer products strategy for ‘Ghostforce’ across Mexico alongside our toy partner Playmates. Additionally, ZAG has an incredible portfolio of upcoming content that convey stories full of value that we can’t wait to share!”

Related:ZAG and Ferrero Partner for Miraculous Promotion Across Europe, ZAG and Danone Partner for ‘Miraculous’ Food and Beverages