'WotWots' to Air in China 2

CCTV 11 in China has bought Pukeko Pictures&#39; "The WotWots" and plans to begin airing the preschool series early this year on its programming block, Happy Playhouse. 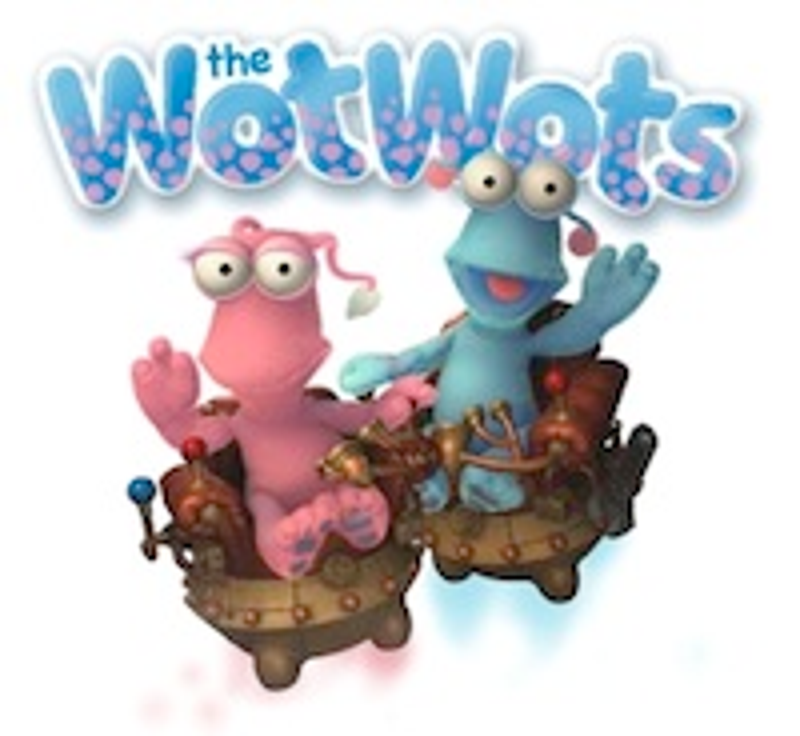 The new broadcast stems from the recent partnership between Pukeko Pictures, Grand Entertainment and the Animation School of the Beijing Film Academy to to actively promote the development of animated projects and promote film and television cultural exchange between China and New Zealand. Of the 78 episodes of “The WotWots” currently available, Pukeko Pictures’ Chinese partner, Grand Entertainment co-produced 26.

The Chinese broadcast of the series will also include classic Chinese ink painting elements to give the series a local and cultural touch point.