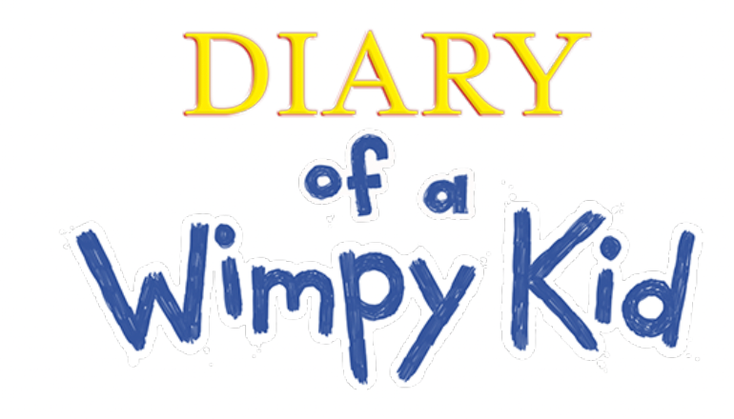 Wimpy Kid has appointed Brands with Influence (BWI) to manage and market its consumer products program in the U.K.

"Diary of a Wimpy Kid" is one of the bestselling children’s book series of all time, having sold over 250 million books in 79 editions and 65 languages since it was first published in 2007. Sold in the U.K. by Puffin, the U.K. is a major and long-established market for the IP. Fourteen years since the initial publication, a generation of children has now been entertained by the cartoon fiction series by Jeff Kinney. The most recent title, “Diary of a Wimpy Kid: Big Shot” (released Oct. 26), published by Puffin, was an instant No. 1 in the U.K. children’s book chart. The story that started it all, “Diary of a Wimpy Kid,” will imminently be brought to life as an original movie on Disney+ this festive season. The 3D animated, color feature will release worldwide on the platform on Dec. 3.

“We’re confident that BWI will apply their wisdom, passion and thoughtfulness to deliver

a range of attractive and authentic products that Wimpy Kid enthusiasts will truly treasure,” says Vanessa Jedrej, global brand manager, Wimpy Kid. “Wimpy Kid has a long-standing, loyal fanbase in the U.K. and we look forward to partnering with BWI to build an enduring program that will satisfy both younger children and send our nostalgically devoted ‘Gen Z’ following into meltdown.”

“We are delighted to be entrusted with such a valuable and powerful children’s brand,” says Martin Lowde, chief executive officer, Brands with Influence. “Diary of a Wimpy Kid has an ageless quality and deals with universally relatable themes like family dynamics, surviving middle school and friendships. Kids across the globe love the style and humor of the books. We are looking forward to creating a strong consumer products program on this massive brand.”

Brands with Influence with be meeting with key partners and potential licensees at BLE in London.