We’re Going on A Bear Hunt Tunes in

EUROPE—Bear Hunt Films and has teamed up with music agency Intermusica for a live orchestral concert based on the animated film “We&#39;re Going on a Bear Hunt.” 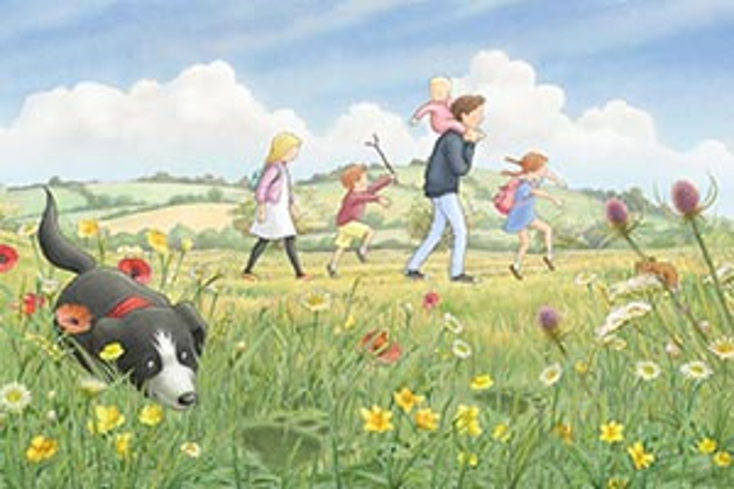 The animated film’s soundtrack will feature in an orchestral concert. 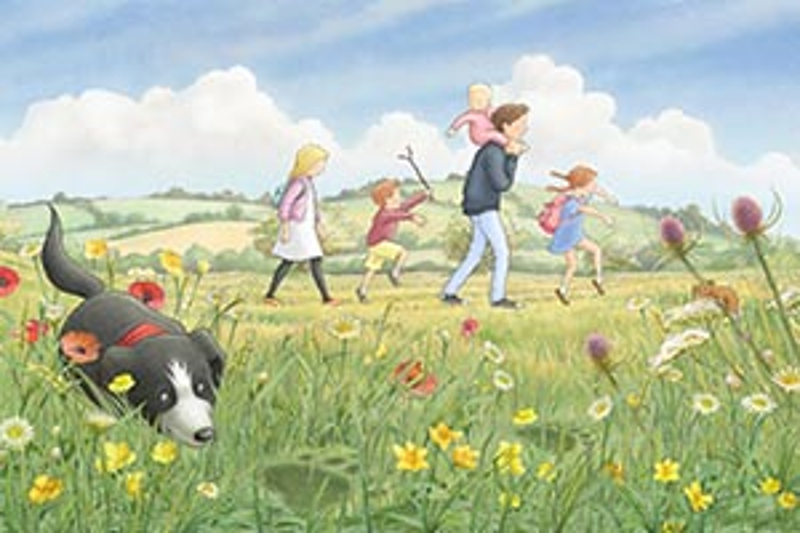 will feature the 30 minute animated film by Michael Rosen and Helen Oxenbury and a live orchestra performing Stuart Hancock’s movie soundtrack. The event will also include an introduction to the Bear Hunt music catalog, singalongs, and the closing credits song “

The concert format was developed by the City of London Sinfonia, who recorded the soundtrack for the film.

Merchandise including CDs, DVDs, toys and books complete the package for the tour, the dates for which are due to be announced shortly.