Cartoon Network and Weetabix have teamed up for a multi-channel Weetabuddies campaign throughout the U.K. to inspire a generation to start the day with a healthy breakfast. 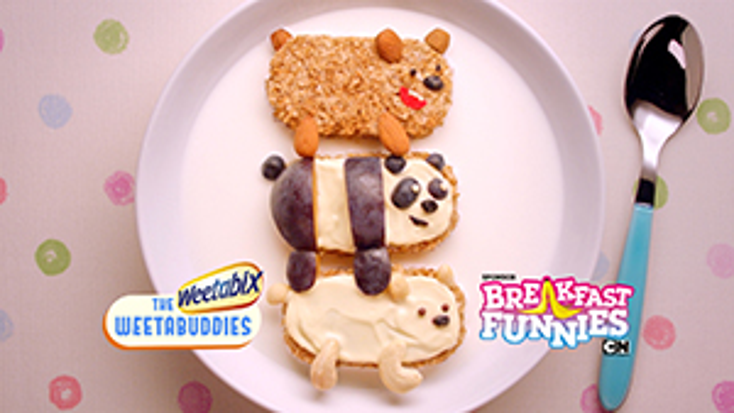 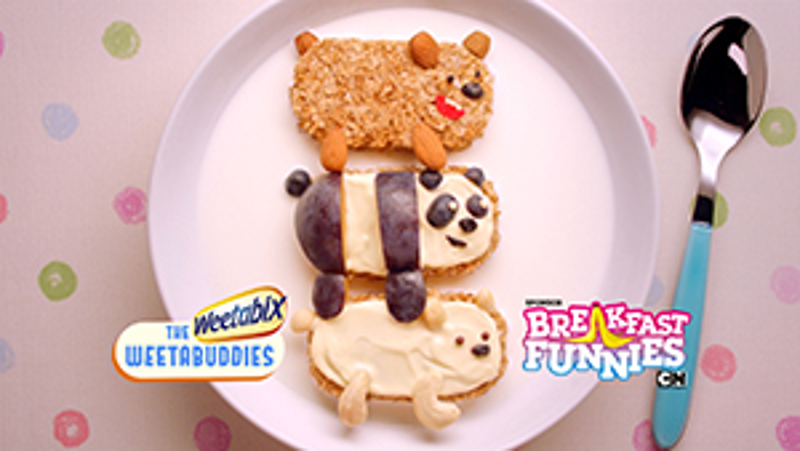 The campaign will also highlight several of Cartoon Network’s characters in Weetabuddies form, including Jake the Dog from “Adventure Time,” Rigby from “Regular Show” and Bubbles from “The Powerpuff Girls.”

Additionally, the campaign will allow kids to enter a competition

to see their Weetabuddy creations featured in a TV spot.

“We are delighted to be working with Weetabix again in 2017 as part of their renewal of the hugely popular Weetabuddies campaign,” says Andrew Mallandaine, U.K. sales director, Turner. “This year’s partnership will see Weetabix continue the successful sponsorship of Breakfasts on Cartoon Network. Our Cartoon Network viewers loved the award-winning Weetabuddies creative we featured on-air last year and we hope the campaign will continue to encourage kids to get creative and excited about Weetabix’s healthy breakfast cereal.”

The Cartoon Network x Weetabix campaign is now live in the U.K.