Warner Bros. Pictures has partnered with Samsung Electronics America to bring its upcoming film Suicide Squad to life through exclusive virtual reality content and activations leading up to the film’s release, Aug. 5. 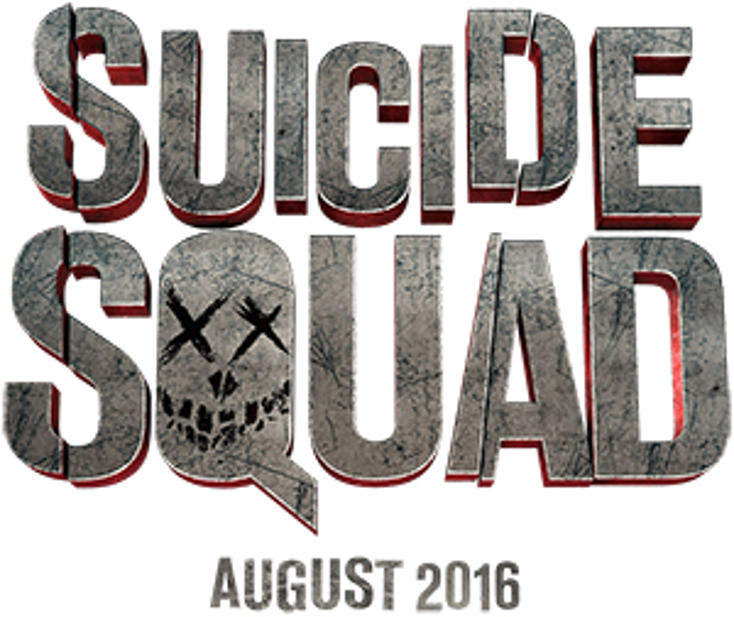 Collaboration with Samsung will include national retail promotions, virtual reality content and more.

to life through exclusive virtual reality content and activations leading up to the film’s release, Aug. 5.

Using Samsung Gear VR powered by Oculus, the content will allow fans to experience what it’s like to be a member of the

and watch characters including Harley Quinn, Deadshot and Katana in a scene from the film.

is one of the most anticipated films of the year and we’re thrilled to team up with Warner bros. in this innovative way,” says Marc Mathieu, chief marketing officer, Samsung. “Connecting with fans through immersive VR and 360 storytelling and breakthrough experiences gives Samsung yet another opportunity to explore how our technology can enhance popular culture.”

Samsung’s lineup of content and activations throughout the summer include:

“We’re absolutely delighted to be working with Samsung Electronics via such a broad and inventive partnership,”

says Gene Garlock, executive vice president, worldwide promotional alliances and partnerships, Warner Bros. Pictures. “Our collective aim is to reward fans of the property both in the consumer market and by giving them the chance to immerse themselves in a virtual environment alongside the

characters in a most realistic and exciting way.”