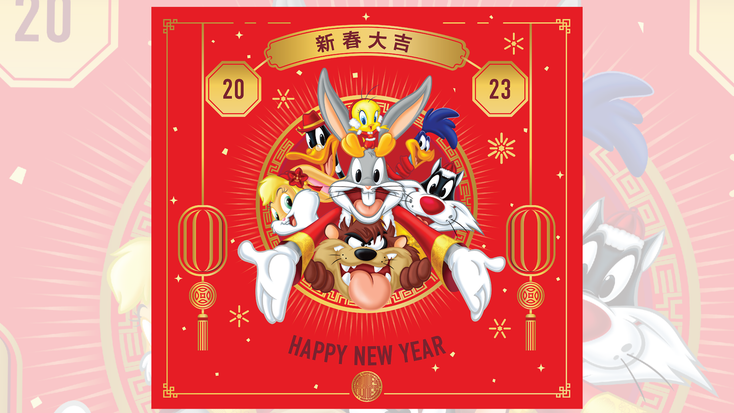 has joined with licensees, as well as created new content, starring Bugs Bunny and featuring his fellow

Warner Bros. Discovery Global Consumer Products (WBDGCP) and Kohl's partnered to create a gender-neutral Sonoma Community apparel collection for adults and kids featuring Bugs Bunny, available exclusively at Kohl’s and on Kohls.com in the U.S. WB Shop also joins the celebration with a new Year of the Rabbit - Looney Tunes collection. Available now, this collection features the Looney Tunes wearing Year of the Rabbit-themed costumes across accessories and 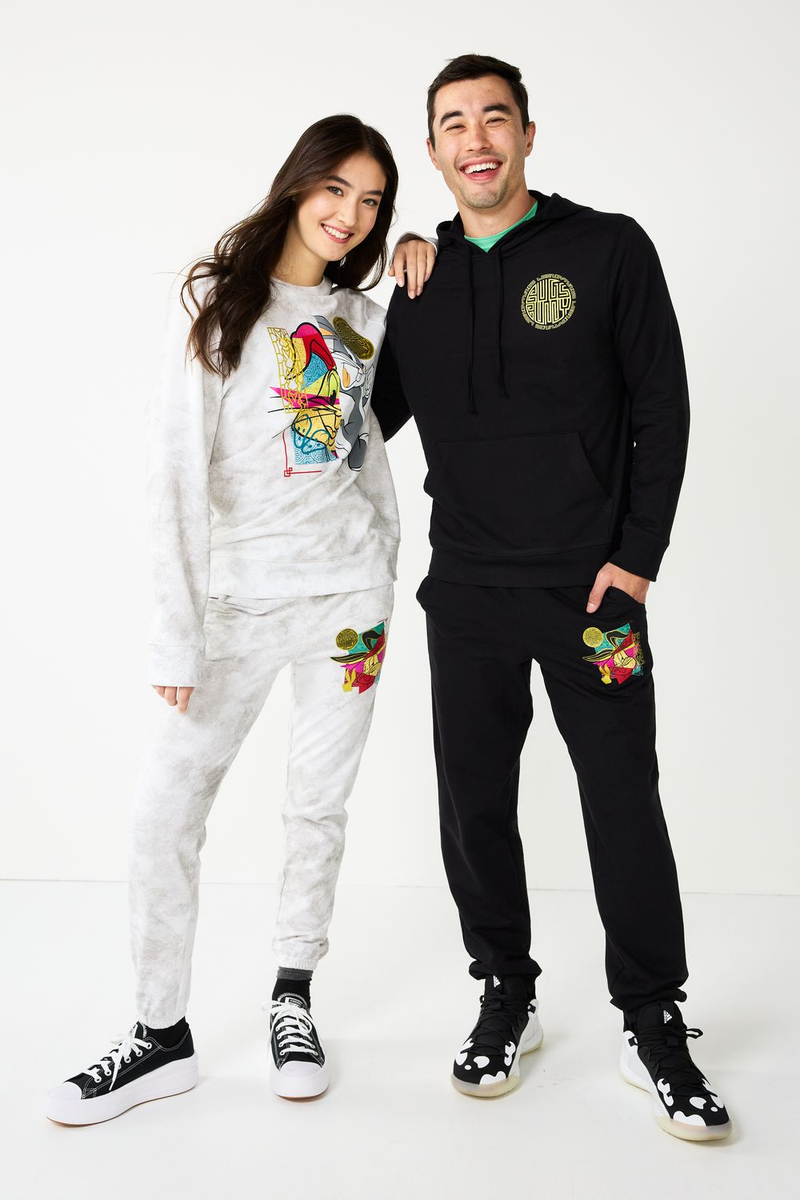 Available now, Moschino is set to bring Bugs into the world of Italian luxury with a 23-item collection of women’s ready-to-wear and accessories, including a leather boxing-glove clutch, gold bijoux pieces, printed leather moto jackets and bunny-ear high heels.

Amsterdam-based brand Scotch & Soda will launch a bunny-themed capsule for adults and kids in spring 2023, with hero pieces including a varsity jacket showcasing Bugs Bunny on the front and the back, finished with the letter S (for Scotch & Soda).

In Australia, Cotton On celebrates the Year of the Rabbit and all things Lunar New Year with a very lucky Looney Tunes capsule collection. Offering customers a twist to Lunar New Year dressing and a modern take on tradition, Cotton On’s Looney Tunes collection includes more than 50 styles across womenswear, menswear and Rubi accessories. The new collection is available online at and in all Cotton On and Rubi stores across Singapore, Malaysia, Hong Kong and Thailand.

Target Australia is also supporting with a range of Bugs Bunny family sleepwear, including a pet option, launching at the end of January.

Across Southeast Asia and Taiwan, WBDGCP has partnerships in place with many retailers and licensees across apparel, accessories and food categories. Two key regional agreements include a new cap and apparel range with New Era and a line of trainers and apparel by FILA.

In Thailand, CPS Chaps has released a Bugs Bunny range of streetwear. Giordano and Matahari Department Store in Indonesia and Padini in Malaysia also have apparel ranges. Fashion items in the region including jewelry from Lotus Archi and a “prosperity” Happy Rabbit Year gold bar by Aurora Italia are also coming, along with a Bugs Bunny bag and wallet collection from Carlo Rino in Malaysia during January and February. In Singapore and Malaysia, Baskin Robbins has unveiled its range of ice cream inspired by Bugs Bunny, including a Carrot Farm selection and a Looney Tunes pack.

“MultiVersus,” the free-to-play platform fighter videogame from Warner Bros. Games featuring Bugs Bunny and other Looney Tunes characters will celebrate the Lunar New Year with themed in-game items, including a Red Guardian Reindog character variant, Ringout, banner and profile icons, all commemorating the Year of the Rabbit. Content will be available for purchase from Jan. 17-31.

From Scopely, “Looney Tunes: World of Mayhem” will celebrate the Year of the Rabbit with a month-long limited time event. Players can unlock two new Epic Rabbit characters, Lunar Bugs and Lunar Lola.